On 21 June 2022, an event dedicated to the 81st anniversary of the start of the Great Patriotic War was held at Gubkin University. The faculty and staff members as well as students came together to light candles on the occasion of the annual nationwide event "Candle of Memory”.

Gubkin University students and cadets of the Military Training Center lit candles that burned on the night from 21 to 22 June, symbolizing the everlasting memory of those who died in the Great Patriotic War.

June 22 is the Day of Memory and Sorrow. 81 years ago, the lives of almost 200 million people were divided into “before and after” with an alarming message about the attack of the enemy troops on the Soviet Union that was spread throughout all cities. The Great Patriotic War began – 1,418 days full of heroism and courage. The campaign “Candle of Memory” is held every year and is aimed to recall the tragic date and to honor the memory of those who died during the War. 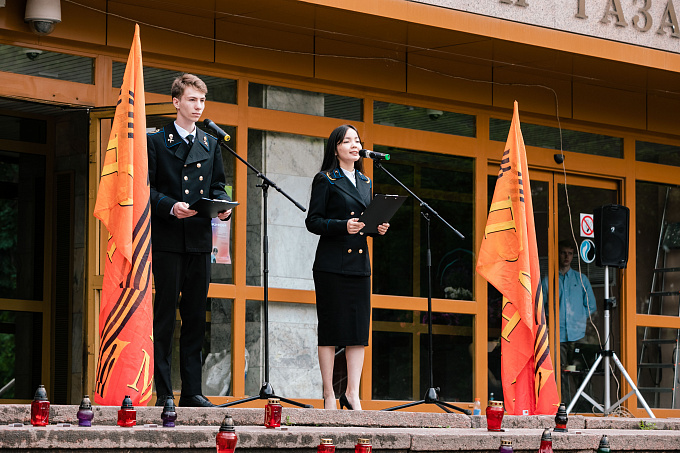 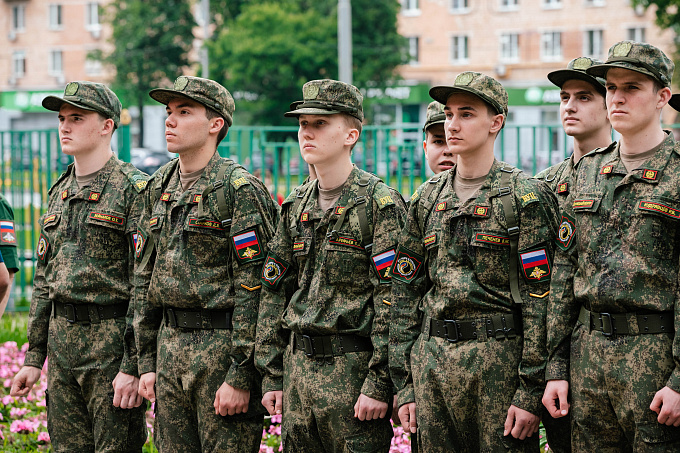 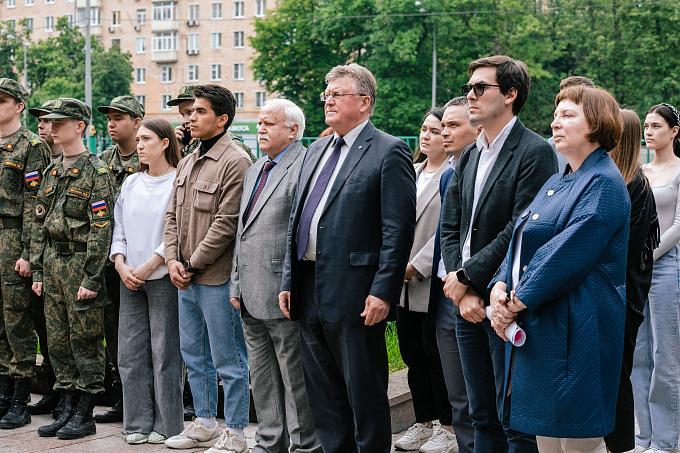 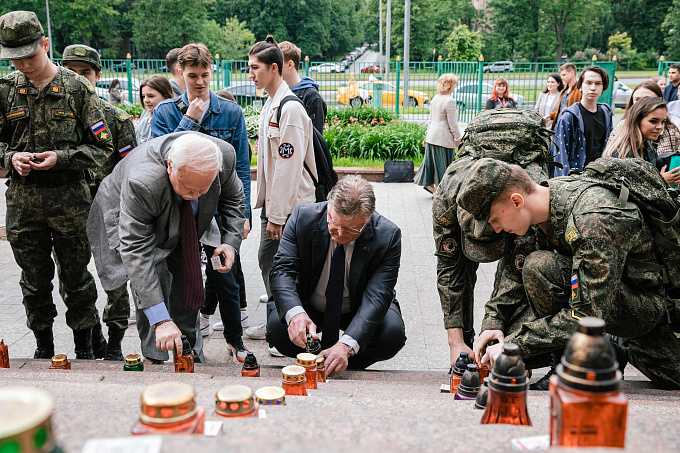 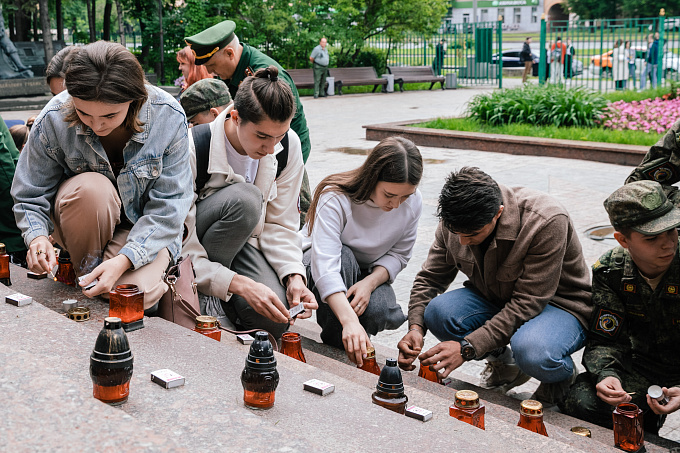 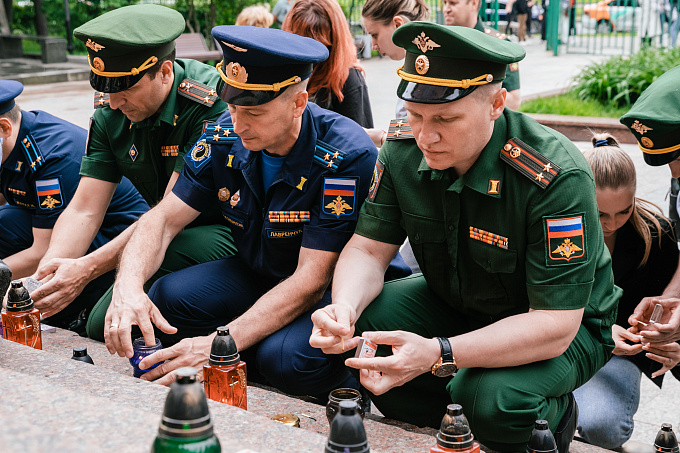 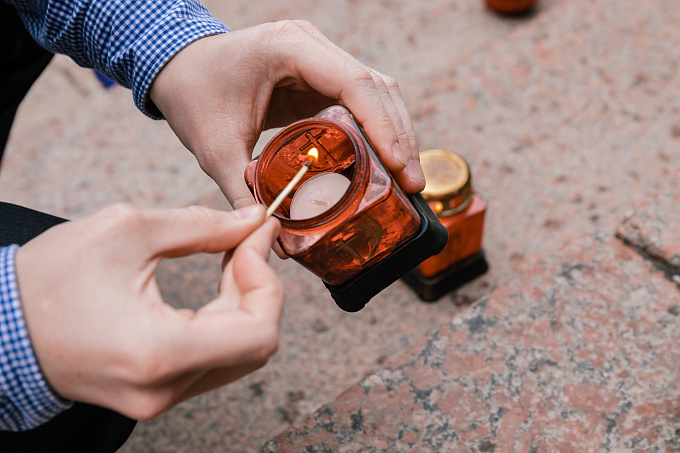 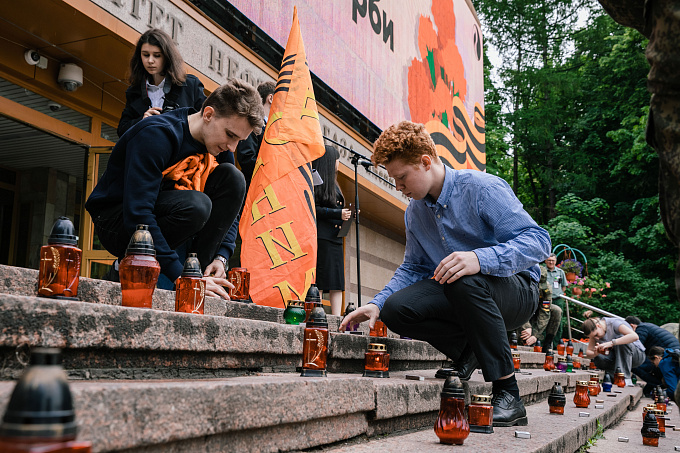 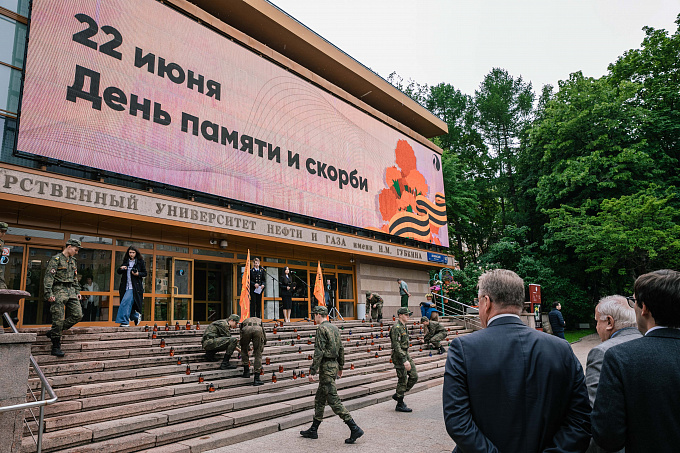