On 29 April 2021, on the occasion of the 76th anniversary of Victory in the Great Patriotic War, a number of special events were held at Gubkin University. The University faculty members and students laid flowers at the memorial to pay a tribute to the memory of those faculty members and students who died in battles against the Nazi invaders on the fronts of the Great Patriotic War.

The years of the War became the most difficult periods in the life of the country and the University, posing new challenges for the team: defense of the Homeland, research work, development of new technologies for the exploration, production, processing and transportation of oil and oil products to help the front.

At the main entrance to the University, a memorial meeting and a ceremony of laying flowers were held to pay a tribute to the memory of those faculty members and students who died in battles against the Nazi invaders on the fronts of the Great Patriotic War. Mr. Viktor Martynov, Rector of Gubkin University, vice-rectors, heads of departments, leadership of the military training center and students participated in the events.

In addition, an exhibition dedicated to the history of the Great Patriotic War and the first video performance “Life Through Fire” dedicated to the Great Victory by the student theater studio “Puzzle” were held at the University.

As part of commemorative activities, Gubkin University in partnership with NeftegazRU.com published the article “Oil and gas milestones of the Great Victory: less known stories of the Great Patriotic War” authored by Professor Viktor Martynov, Rector of Gubkin University, and Associate Professor Nikita Golunov, Vice-Rector for Continuing Professional Education of Gubkin University. The article is issued in English and reviews the development stages of the oil and gas sector during the War, as well as provides information about the main and most significant events and facts. It also demonstrates the contribution of the oil and gas industry to the provision of the Soviet forces with essential fuel and energy resources. 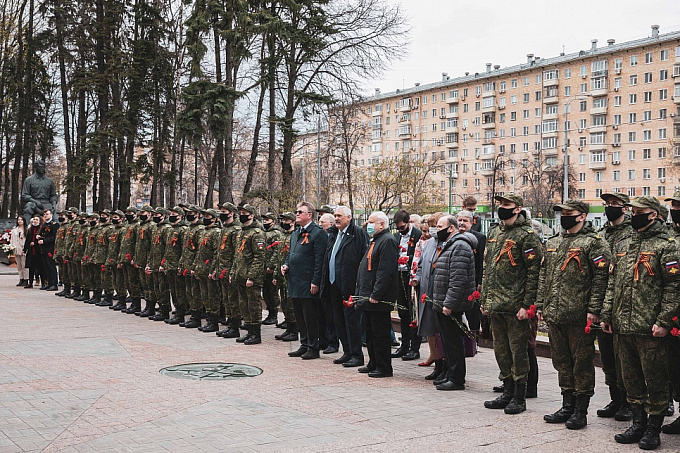 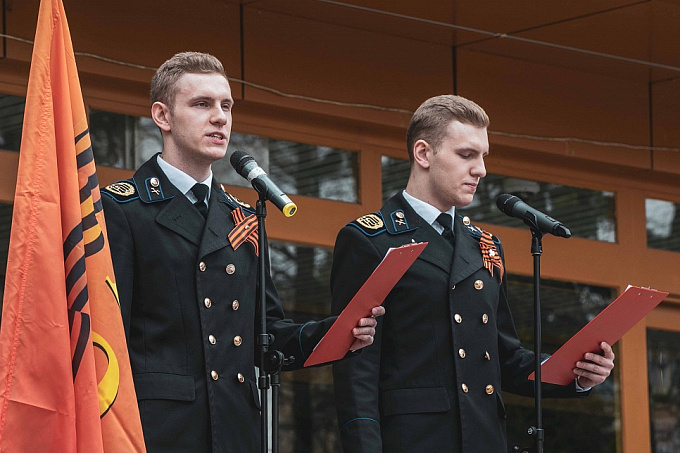 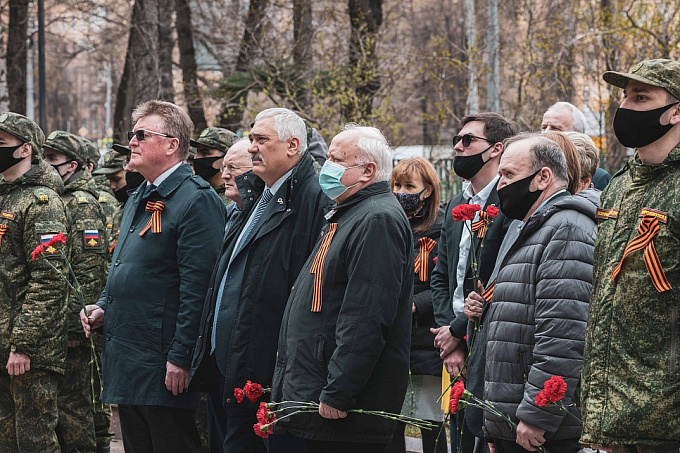 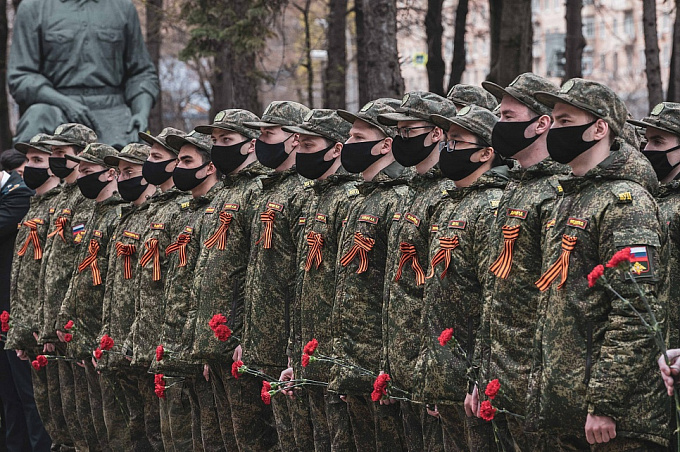 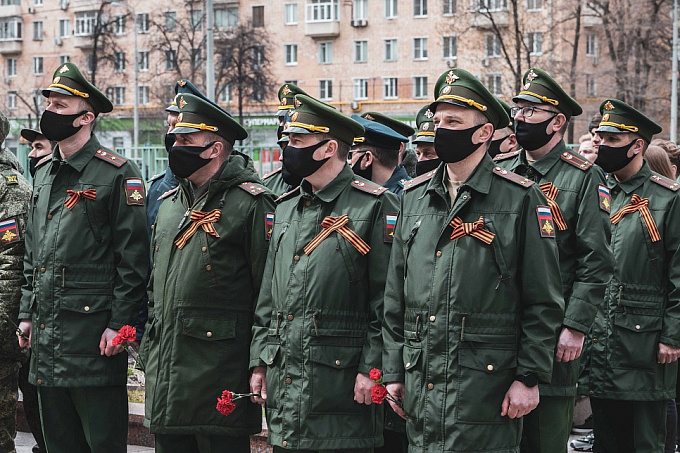 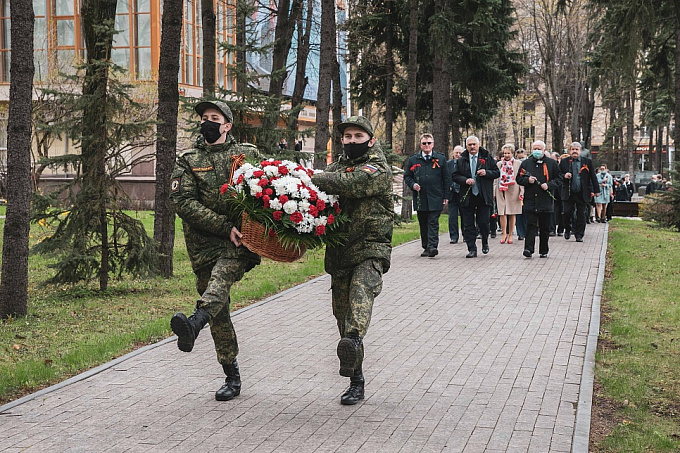 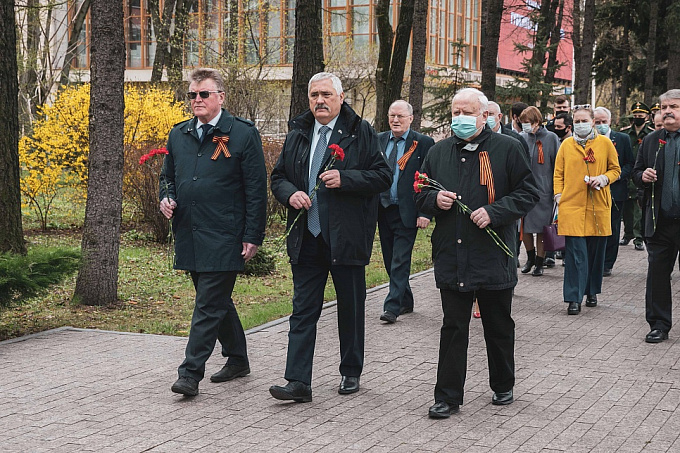 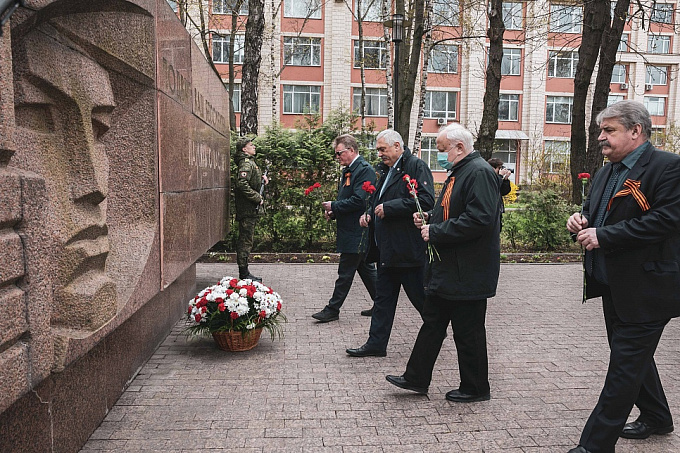 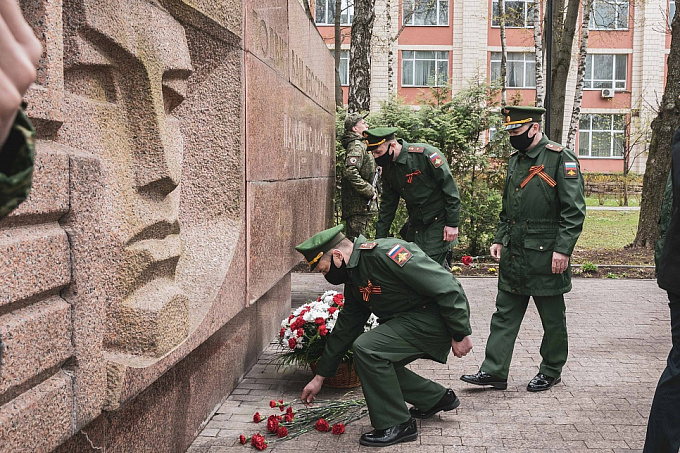 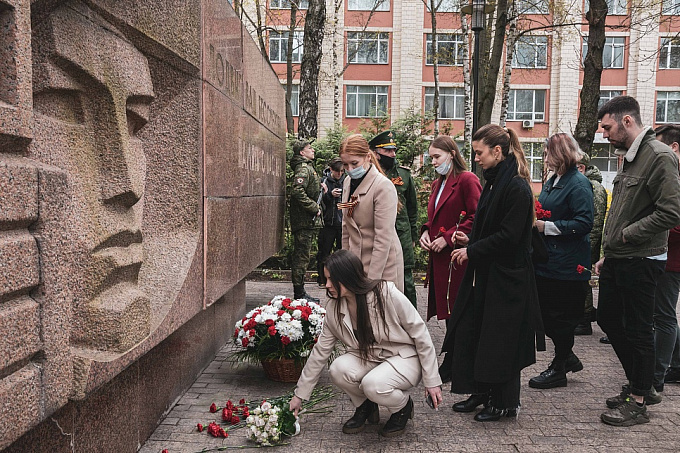