On 8 July 2020, a delegation from Gubkin University visited the Rzhev Memorial to the Soviet Soldier to lay flowers at the base of the monument to soldiers who died in the battles near Rzhev in 1942-1943. The delegation was headed by Vladimir Koshelev, Vice-Rector for Academic Affairs at Gubkin University.

Created on the initiative of the veterans of the Great Patriotic War, the memorial complex was erected on the site of the bloody battles near Rzhev, which took place in 1942-1943.

A bronze 25-meter statue of a soldier stands on a 10-metre mound near the village of Khoroshevo in the Tver region. The names of the fallen are immortalized on steel plates and in the multimedia exposition of the museum pavilion, which became a branch of the Victory Museum.

In 1942-1943 the losses of Soviet troops in the Western (Moscow) direction in the course of four offensive operations amounted to 1,324,823 people, of which 433,037 died of wounds, were killed, missing and taken prisoners.

On the day of the opening of the memorial on 30 June 2020, Russian President Vladimir Putin and Belarusian President Alexander Lukashenko laid flowers at the base of the monument and observed a moment of silence in memory of the soldiers who died in the battles near Rzhev in 1942-1943. 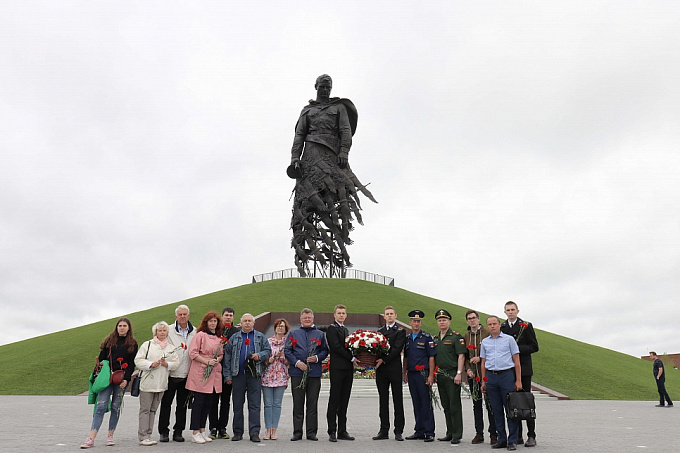 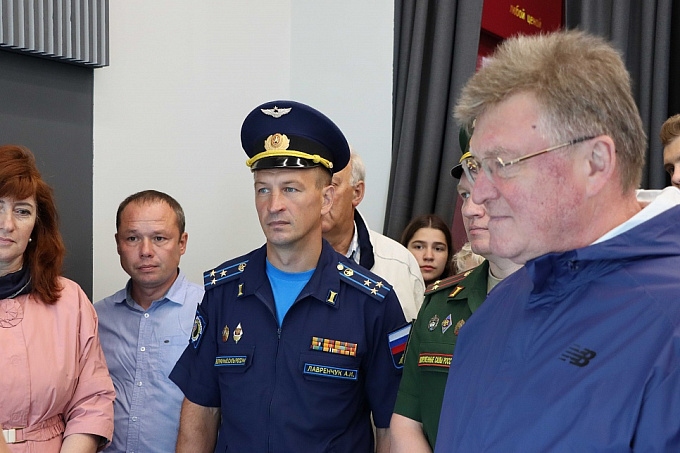 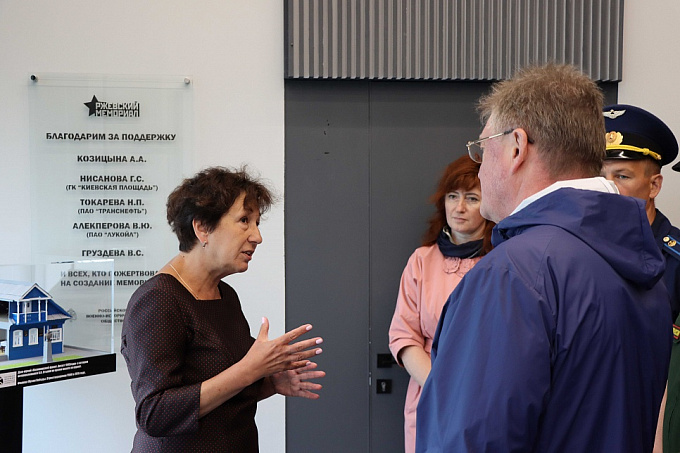 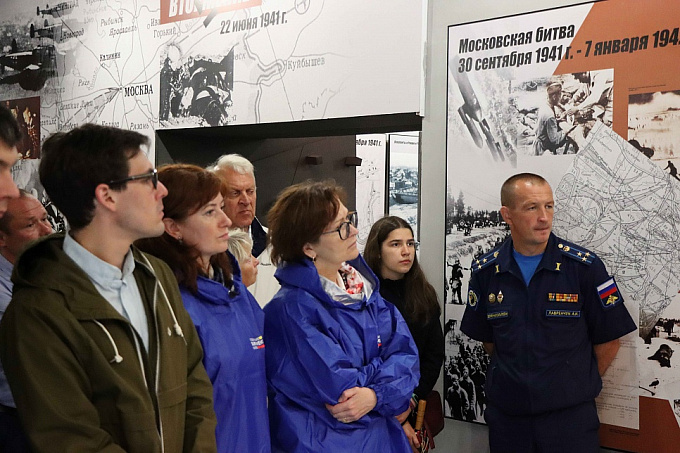 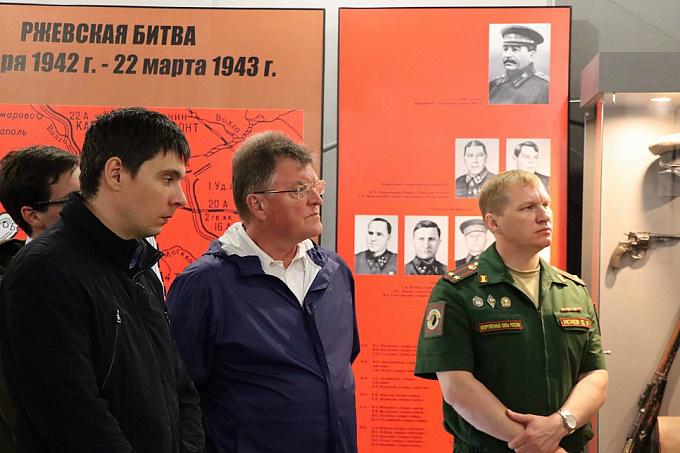 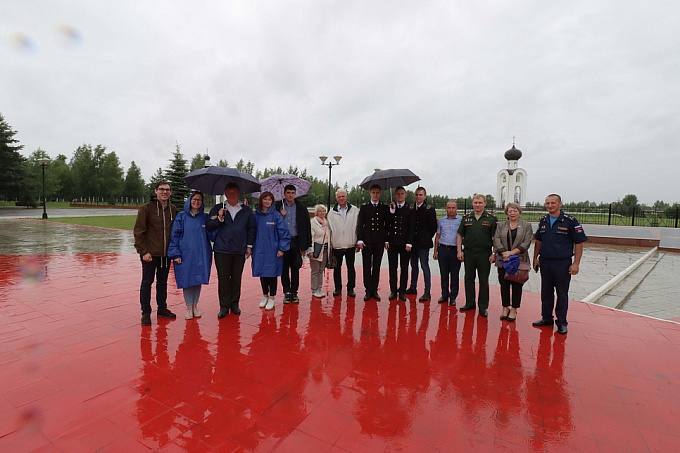