On 21 September 2021, Gubkin University celebrated a remarkable date – the 150th anniversary of the birth of Academician Ivan Gubkin.

One can hardly imagine the modern oil and gas industry of Russia without the contribution of this outstanding scientist, geologist and brilliant manager. The name of Ivan Gubkin, who laid the foundations of the oil and gas education in our country, is given to the university.

On 21 September 2021, on the occasion of the 150th anniversary of Ivan Gubkin, Professor Viktor Martynov, Rector of Gubkin University, delivered a lecture on Ivan Gubkin and told about the key stages of his biography.

«The history continues. Today Gubkin University team keeps writing the history that will also be as glorious as the history of Ivan Mikhailovich and the following years passed under his flag! Happy Celebration!» – noted Professor Viktor Martynov at the special evening event held in the Palace of Culture «Gubkinets».

As part of the celebration, special events are held at Gubkin University and outside it, including the visit to the village of Pozdnyakovo, the birthplace of Ivan Gubkin; the exhibition at the Metro Museum at Vystavochnaya station; the exhibition “Ivan Gubkin – 150 years”; the exhibition “Two Bakus of Academician Gubkin” and many others.

The scientific events include:

On the occasion of the 150th anniversary of Ivan Gubkin, the University developed the website Academician Ivan Gubkin (1871 – 1939) which is available in Russian. We invite you to visit! 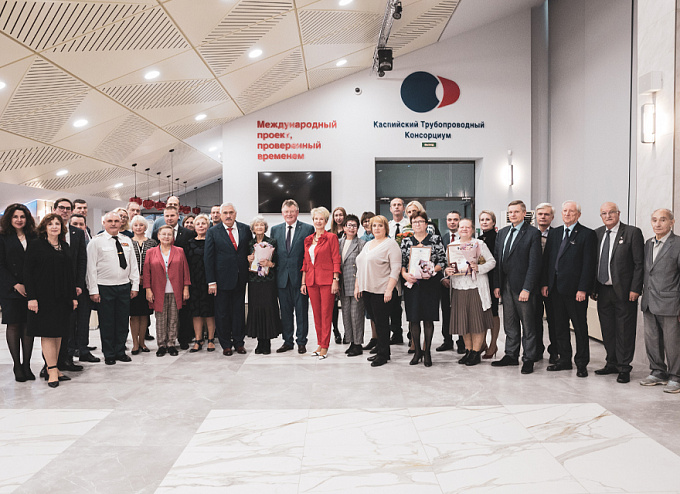 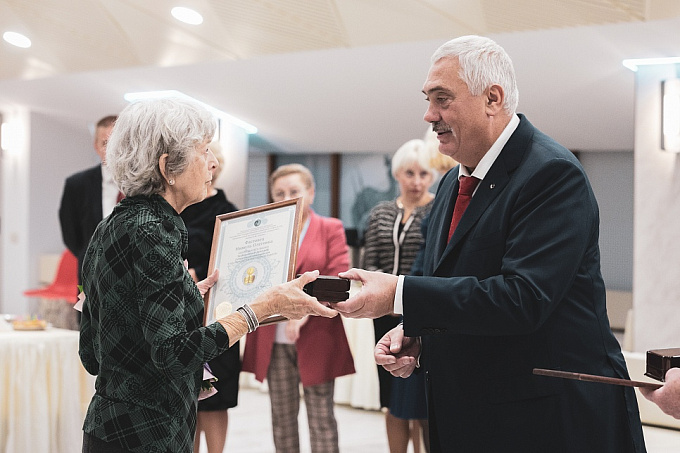 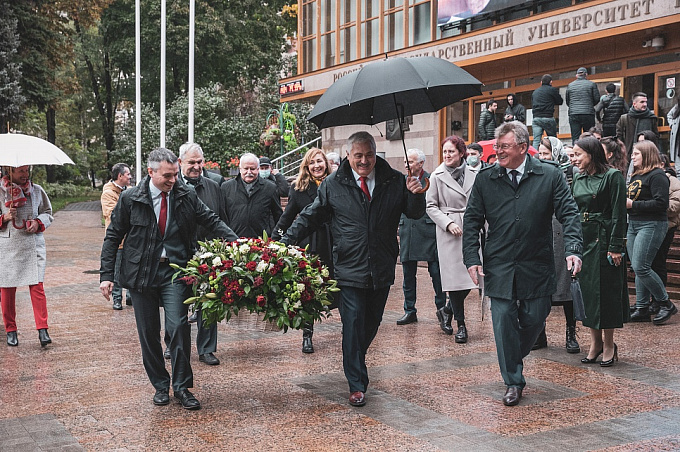 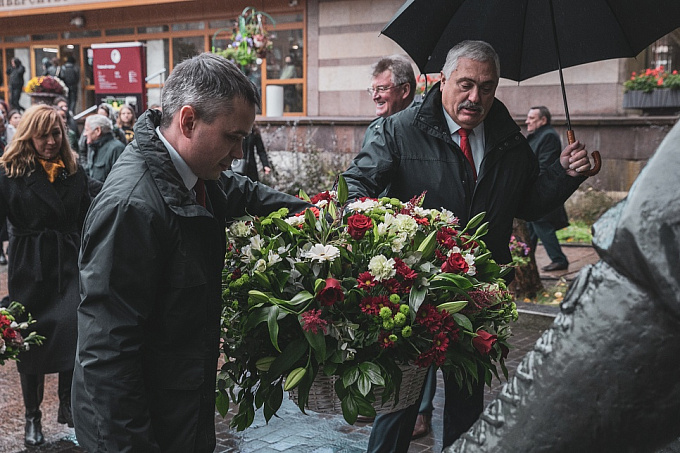 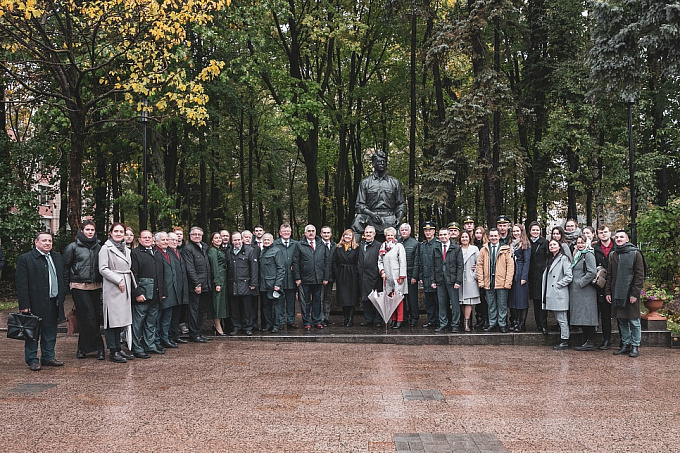 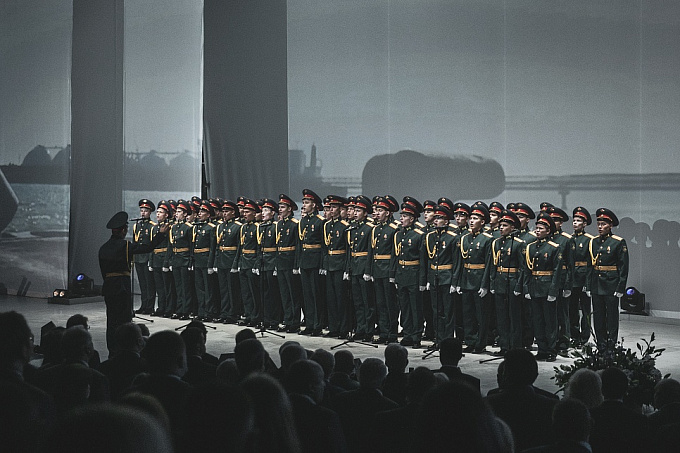 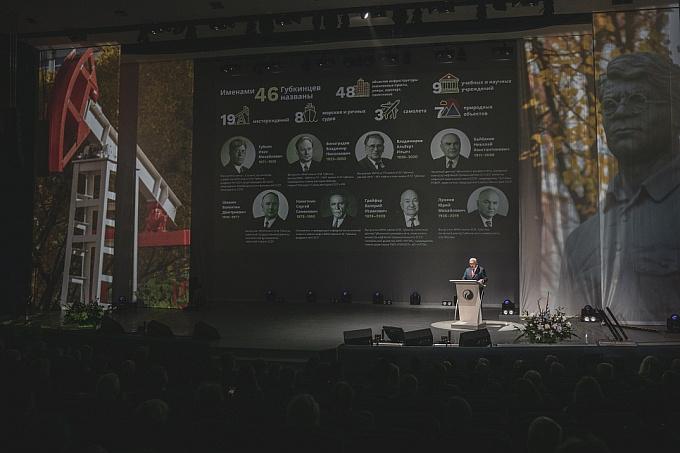 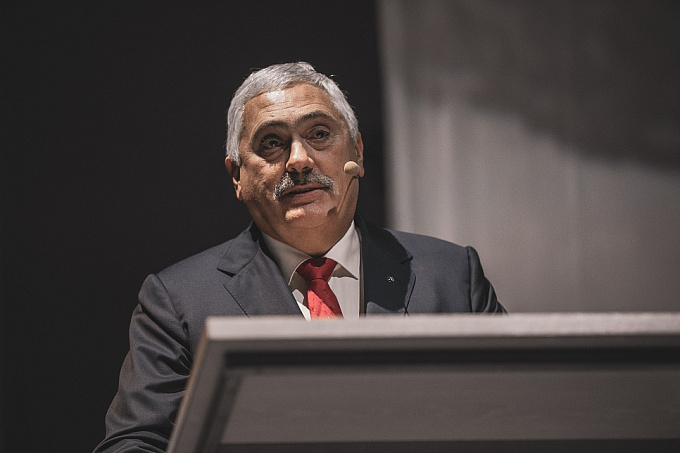 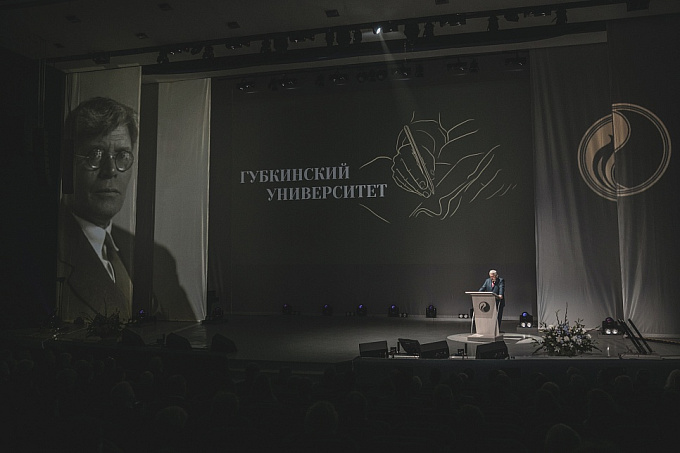 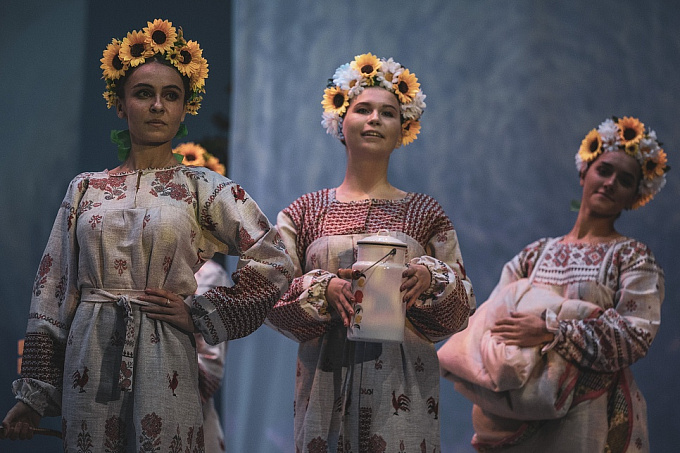 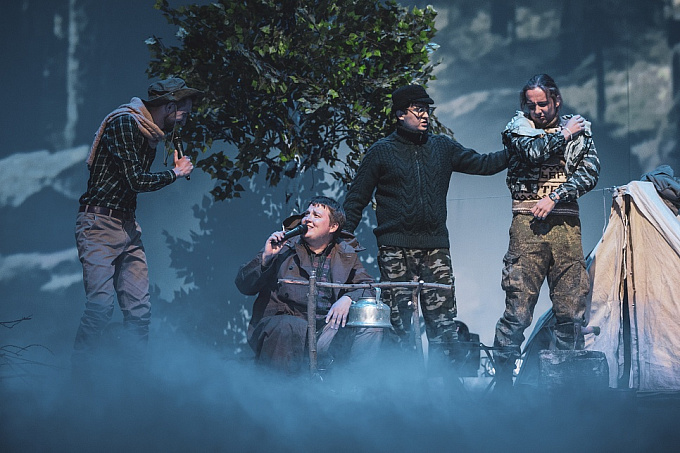 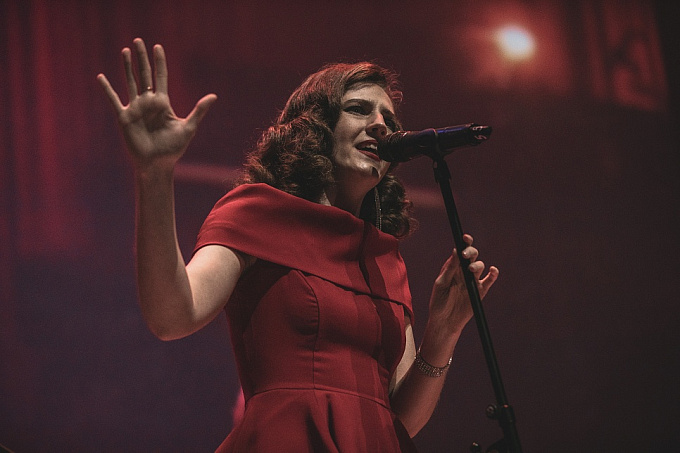 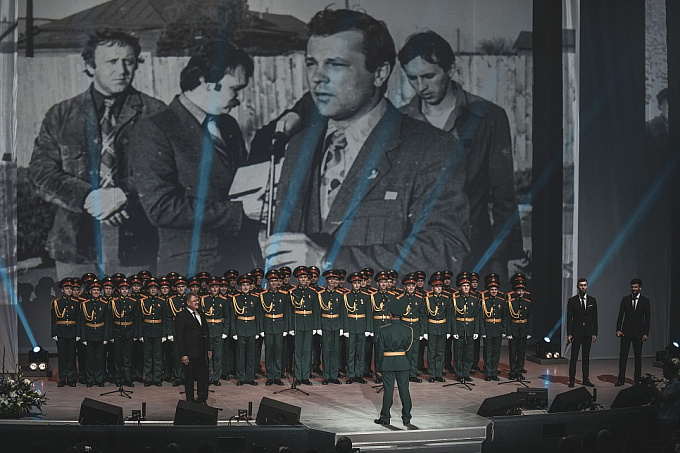 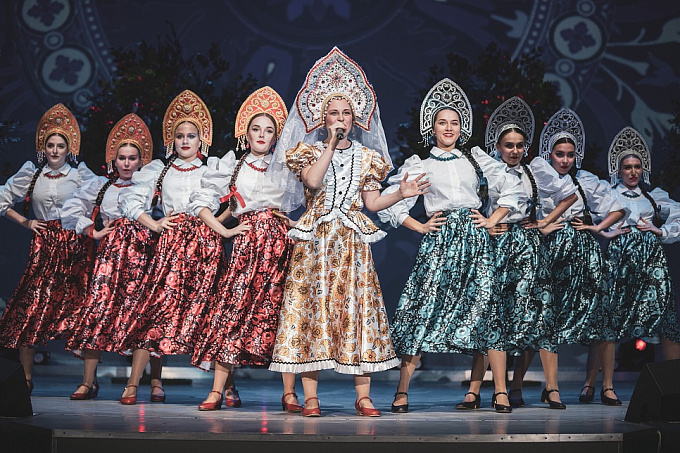