On 15 April 2022, Gubkin University celebrated its 92nd anniversary. As part of the celebration, traditional events were held with the participation of creative teams, faculty and staff members, students.

On the occasion of the 92nd anniversary, Gubkin University leadership, board members of the Foundation of Gubkin University Alumni, faculty and staff members and students laid flowers at the graves of Ivan Gubkin and Vladimir Vinogradov at the Novodevichy Cemetery. The flowers were also traditionally laid at the monument to Ivan Gubkin, the founder of the University and the oil and gas education in our country.

“92 years is not a lot, there are much older universities. However, not the age but graduates and real deeds aimed for the benefit of the country should become the merits of the university. Gubkin University has always served as a benchmark for other educational institutions and many young people who want to get good education and always be ahead. I congratulate Gubkin University team of all generations on this glorious day and thank you for your contribution to the development of our university. Happy holiday, dear friends!” said Professor Viktor Martynov in his welcoming speech during the opening ceremony.

The celebration was followed by the concert where Gubkin University choir under the direction of Mr. Taras Yasenkov and Mr. David Karapetyan, studios of the Palace of Culture “Gubkinets”, international students and many others demonstrated their talents on stage.

Traditionally. the heads of the best departments were awarded honorary diplomas in various categories, and the best student group was noted for the outstanding achievements. 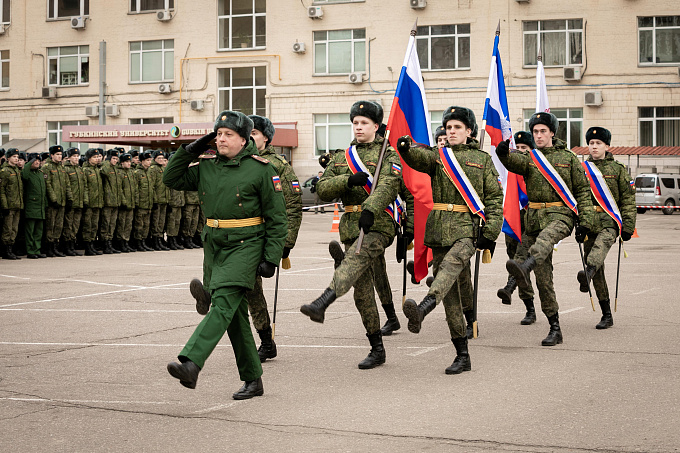 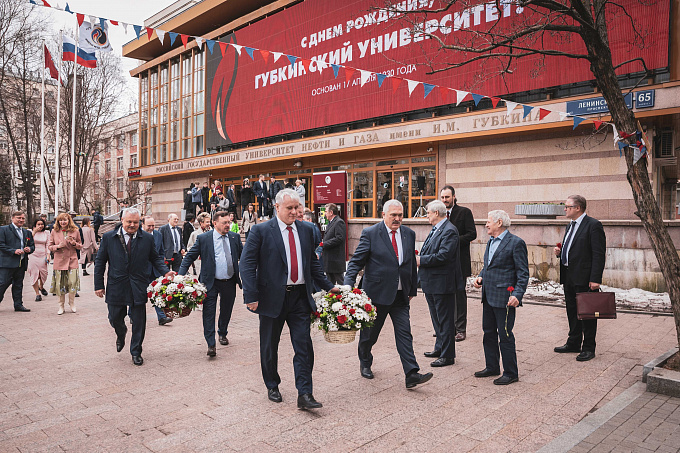 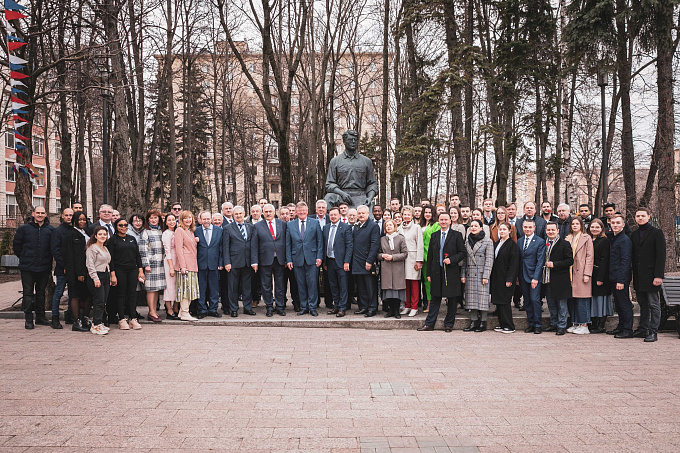 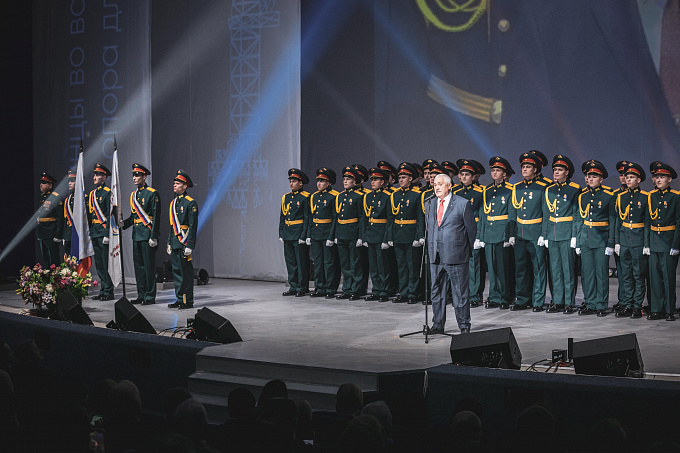 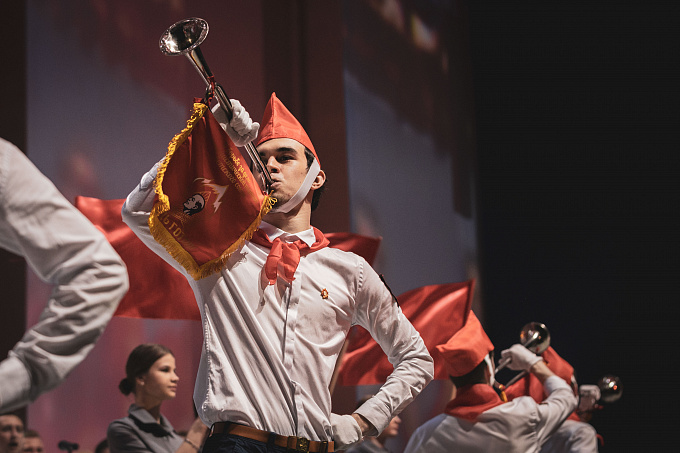 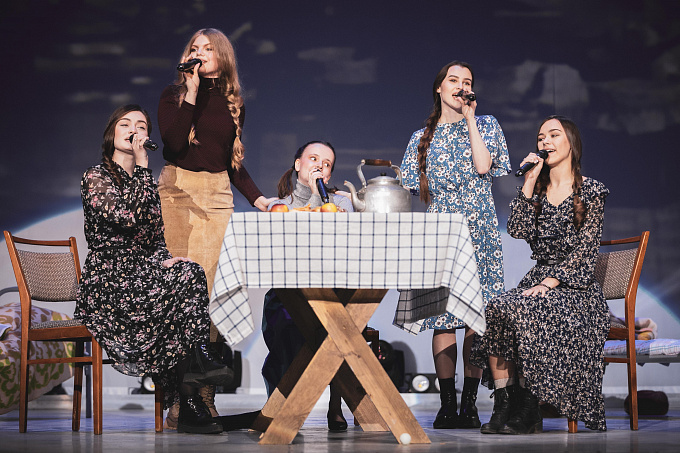 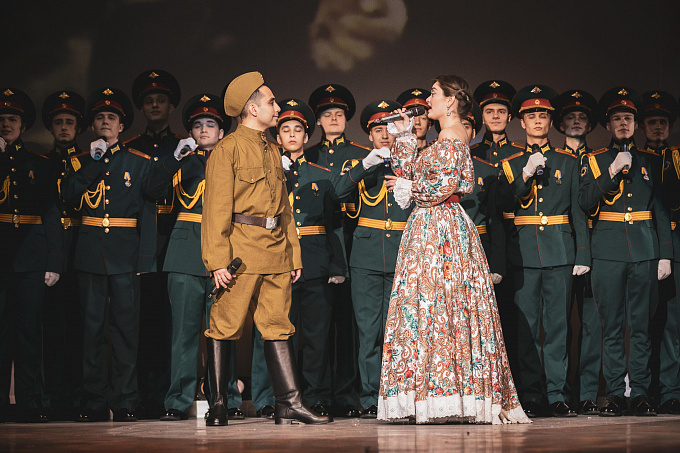 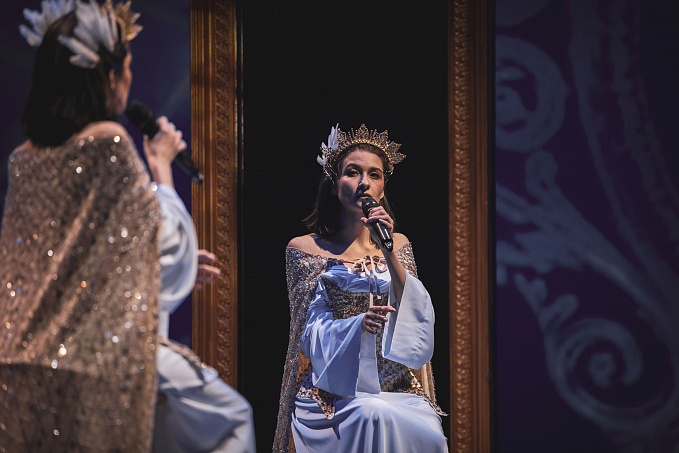 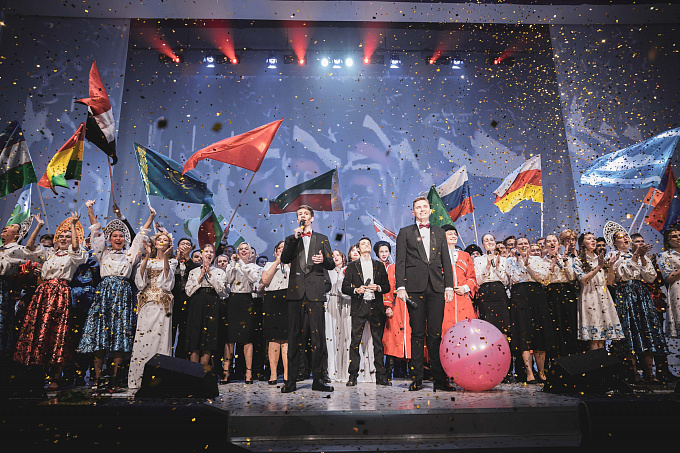 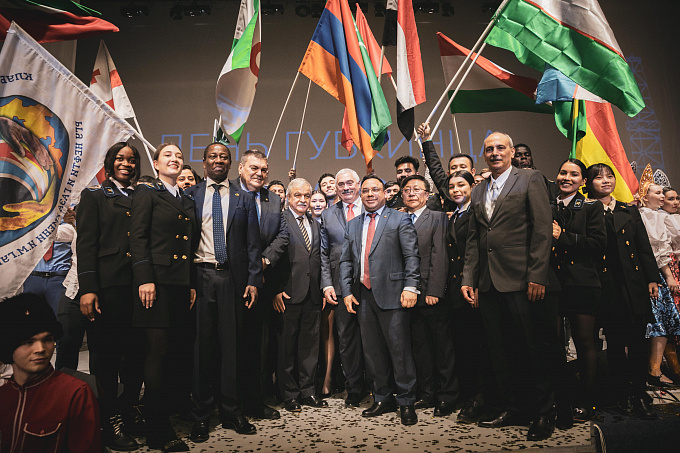