On 22 April 2021, Gubkin University celebrated its 91st anniversary. Traditional events and Miss University – Oil Queen 2021 contest were held as part of the celebration.

On the occasion of the 91st anniversary, Gubkin University leadership, students and board members of the Foundation of Gubkin University Alumni traditionally laid flowers at the monument to Ivan Gubkin, the founder of the University and the oil and gas education in our country.

“Dear friends, I congratulate you all on this special day – the Day of Gubkin University family! It is very important that we have renewed our portrait gallery, which presents now 299 University scientists, faculty and staff members who have been awarded the highest awards of the USSR and Russia in various fields. We are proud of these people who glorified their country and their university,” said Mr. Viktor Martynov. The University leadership representatives, faculty and staff members, graduates also participated in the ceremony.

At the opening ceremony of the main event, Mr. Viktor Martynov took the floor once again and welcomed the participants: “We are very glad that this year we can celebrate the birthday of our university! Having passed the 90-year milestone, we are moving towards the 100th anniversary. We have already started to think about how we will celebrate it, what plans we will implement, what achievements future generations will be proud of. Without any exaggeration, this will be a major date for the entire oil and gas industry of the country. I wish the whole Gubkin University team to look to the future with confidence and to make true all ambitious plans over these ten years. Happy Gubkin University day, dear friends!”

The celebration was followed by the concert and the award ceremony. The best faculty members were honored based on the results of student polls 2020. The heads of the best departments were awarded honorary diplomas, and the best student group was noted for the outstanding achievements. The title "Honored Geologist of the Russian Federation" was awarded to Professor Alexander Lobusev, Vice-Rector for Research and Development of Technologies for the Resource Base in the Fuel and Energy Complex, and the award "Honored Chemist of the Russian Federation" was given to Ms. Irina Golubeva, Professor of the Department of Gas Chemistry, Doctor of Chemical Sciences.

Foreign visitors noted Gubkin University and presented honorary awards from their countries. The Order of the Polar Star, the highest state award of Mongolia, was presented by Mr. Dulamsuren Davaa, Ambassador Extraordinary and Plenipotentiary of Mongolia to the Russian Federation, to Mr. Viktor Martynov. Mr. Asset Magauov, Vice Minister of Energy of the Republic of Kazakhstan, presented Mr. Viktor Martynov with the Order of Dostyk (Order of Friendship), the high state award of the Republic of Kazakhstan, for contribution to the fruitful work aimed to strengthen friendship between two countries. The medals "For Contribution to the Development of the Oil and Gas Industry" from the Ministry of Energy of the Republic of Kazakhstan were awarded to: 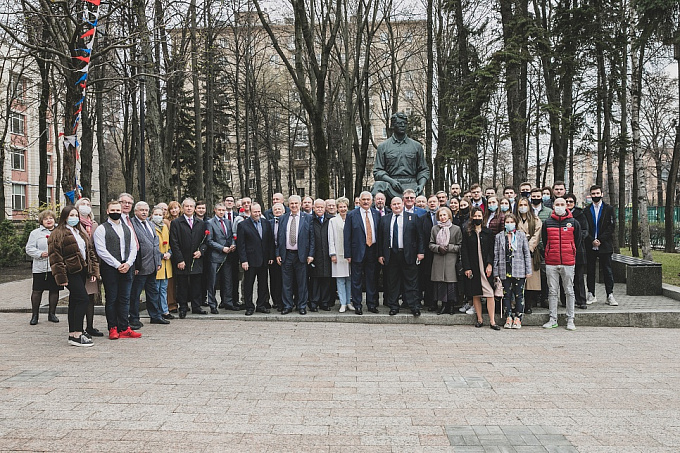 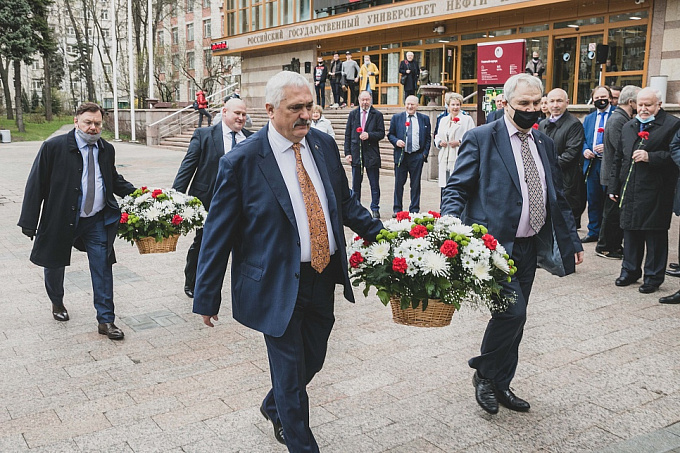 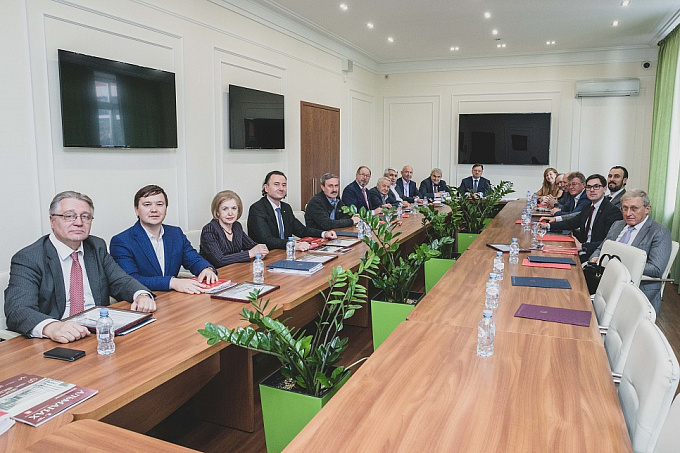 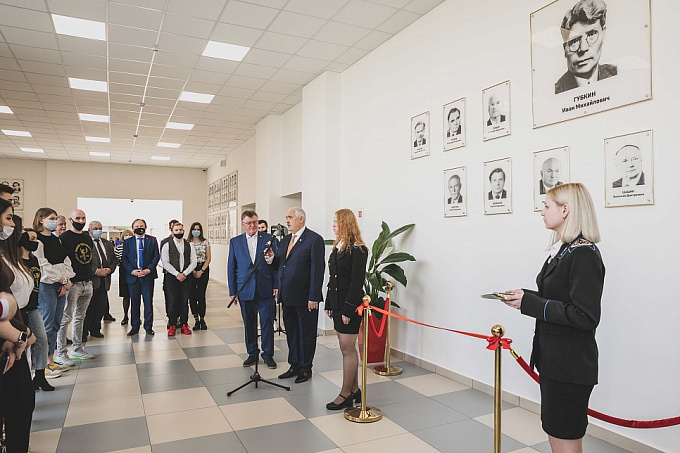 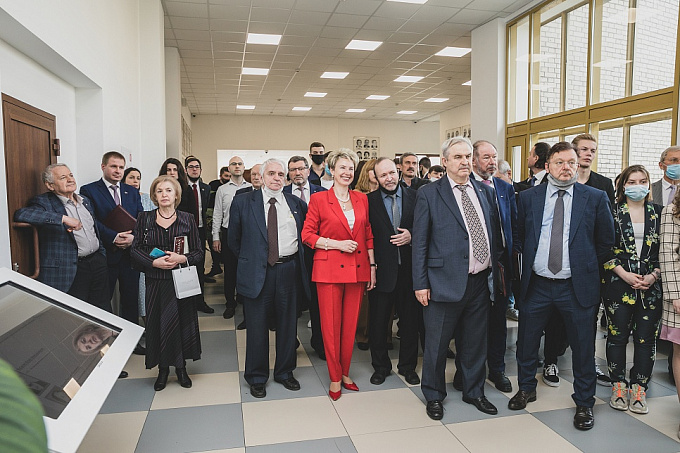 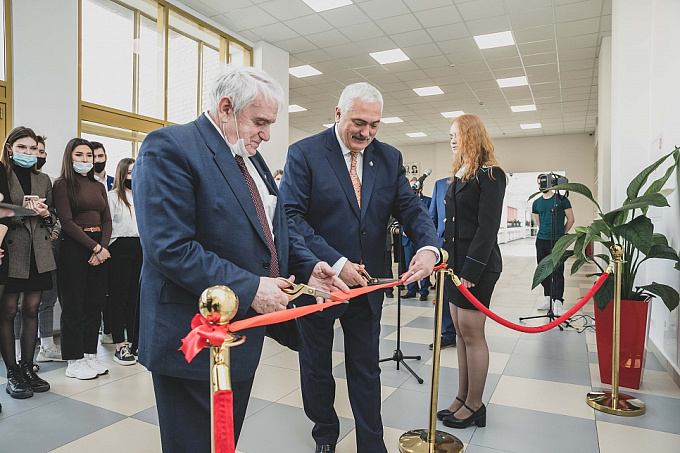 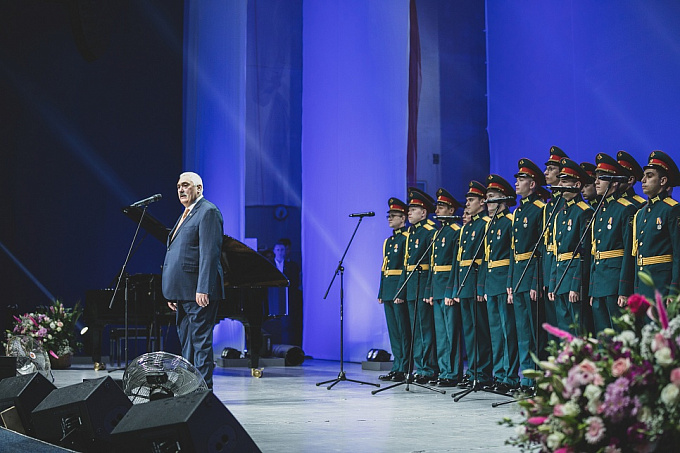 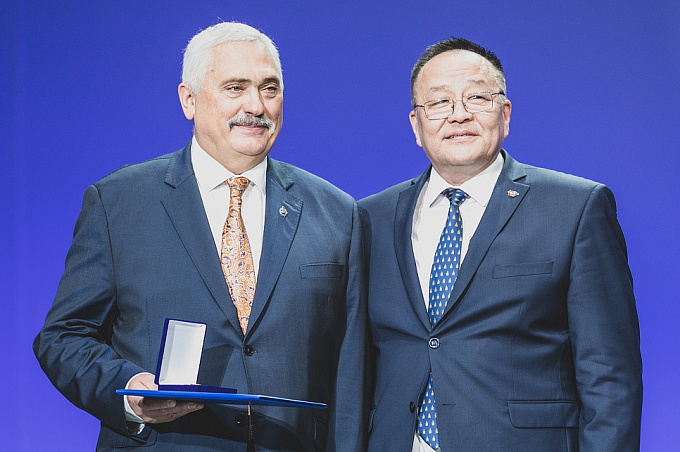 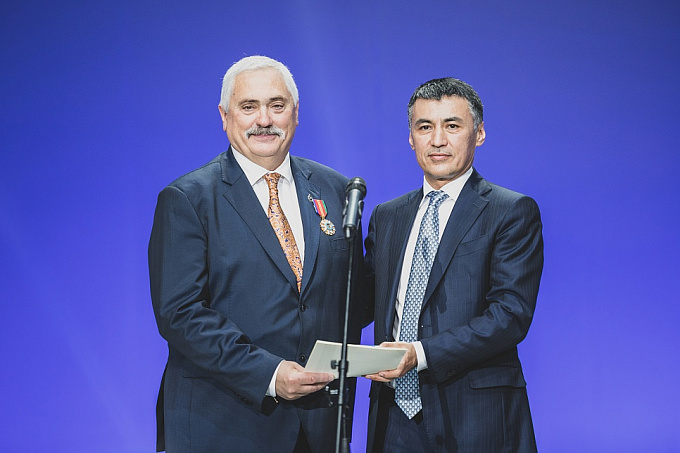 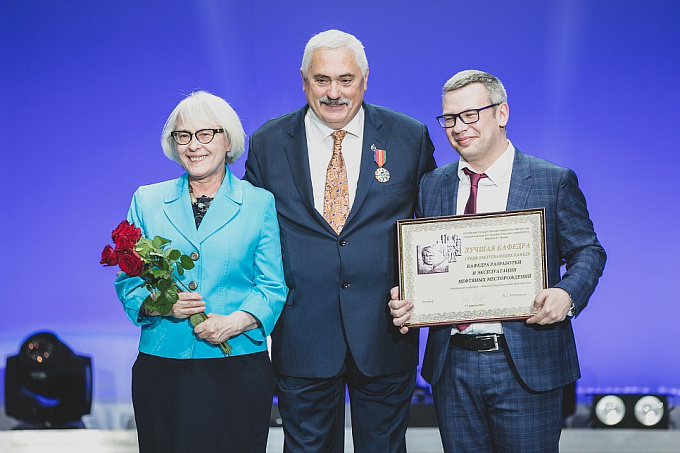 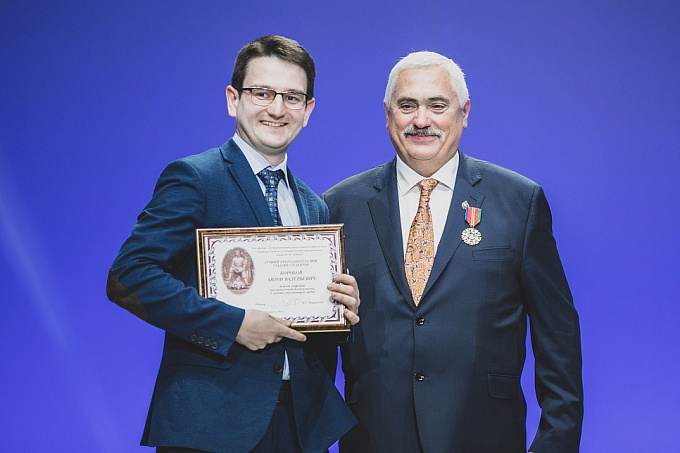 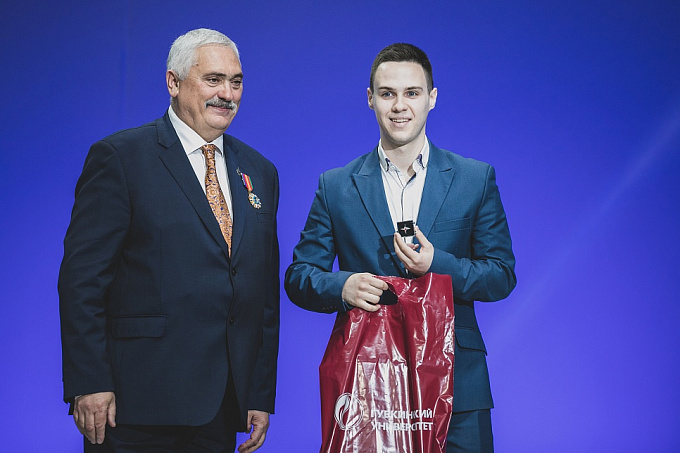