The event brought together over 1,000 students and their parents, faculty and staff members, heads of Russian and international oil and gas companies, representatives of government bodies and public organizations.

At the event, the best University students were given scholarships and the heads of the most active departments received honorary University awards.

Traditionally, the event was opened by the Rector of Gubkin University, professor Viktor Martynov: “I congratulate Gubkin University students and faculty of all generations on this celebration! I would like to note that this year it is the 100th anniversary of Moscow Mining Academy, where our alma mater originates from. Gubkin University is a university of talented people, which gives an opportunity to find and develop talents, become successful in life. Last year, we entered the top 16 universities recommended by the World Petroleum Council to receive oil and gas education. Over the past year, students of Gubkin University received many medals and awards, not only for academic achievements but also sport. Four unique specialized departments were established in the University. Thank you for your work and good academic achievements. I wish you new victories and successes!”

The Deputy Minister for Energy of the Russian Federation Kirill Molodtsov also congratulated the staff members and students of the University on the day of founding. “Everything that has been done before us, by us and you in the future is the result of great mutual and friendly work, which unites us all. Each of you has to contribute to the prosperity of the Russian Federation. I wish you happiness, success in your work and good luck,” – said the Deputy Minister.

The event participants were greeted by the Director of Gazprom Corporate Institute Evgeny Politov, the Head of the Department for Personnel Assessment and Development of LUKOIL Oleg Romanovsky, the Senior Vice President of Uniper Global Commodities Uwe Fip and the Assistant to the Head of the Federal Agency for Youth Affairs Artem Demin.

The official part of the event was followed by the finals of the contest Mister Gas 2018. 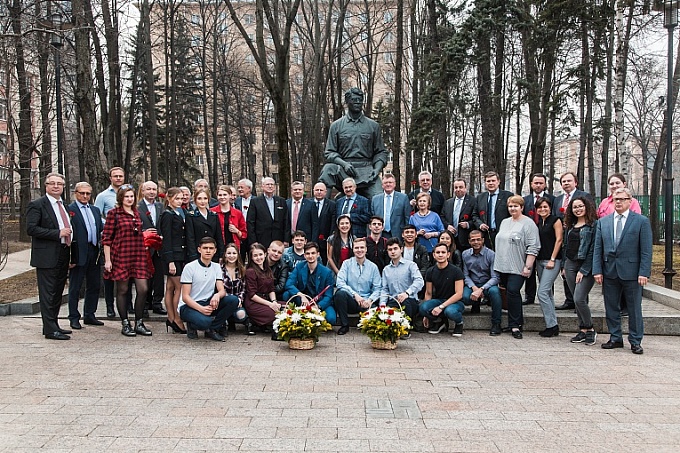 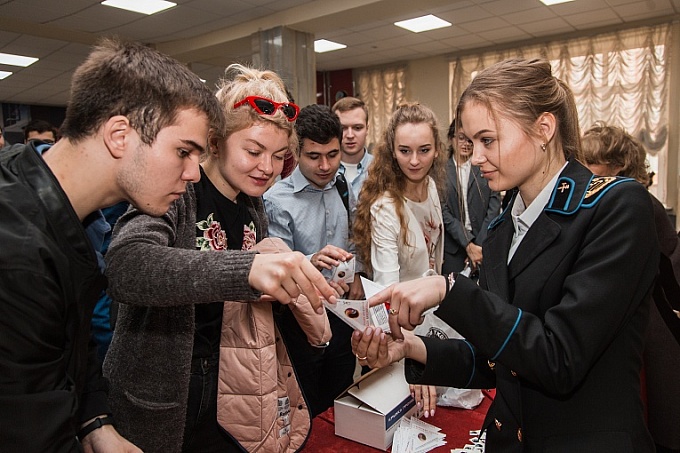 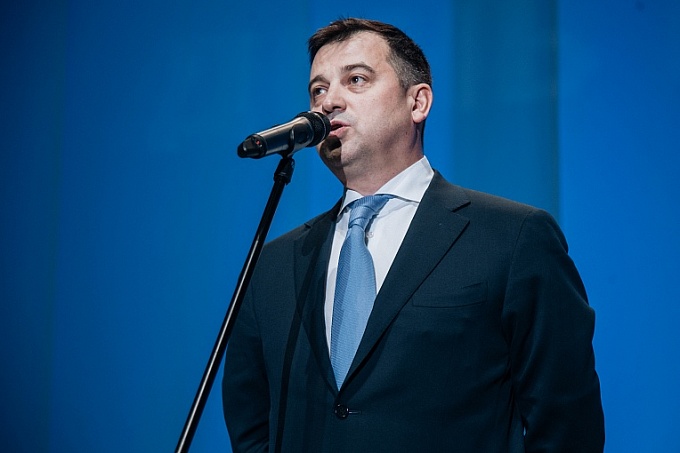 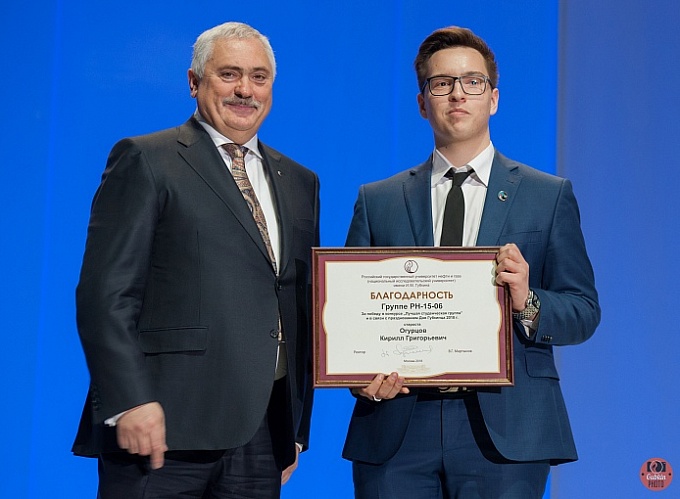 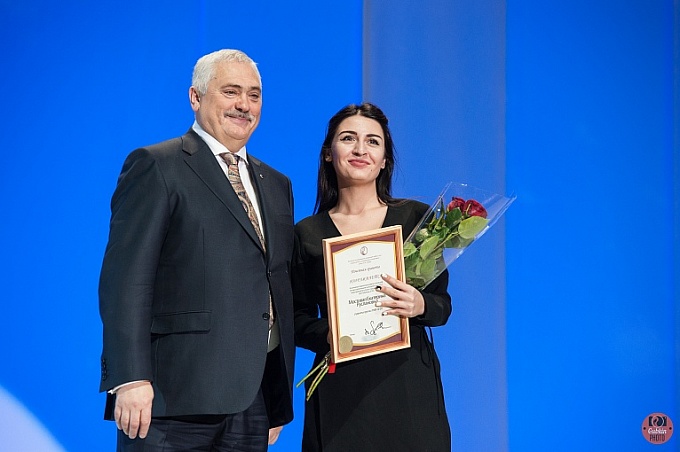