Mr. Gabriel Kotchofa, the founder of the Association of Foreign Students in Russia and graduate of Gubkin University, became a special guest of the event. Mr. Kotchofa shared his experience of entering and studying at the university as well as told about the adaptation of international students who arrive in Russia to study.

Every year the number of students who come to study at Gubkin University from the African continent grows gradually. Some students experience difficulties related to adaptation and language, which cause problems in their studies. In order to quickly solve these problems, an active group of students from African countries made a decision to establish a community for mutual assistance, support, communication and preservation of national and cultural traditions.

During the general meeting, the community charter prepared by student activists was approved and the executive committee of the community was elected. 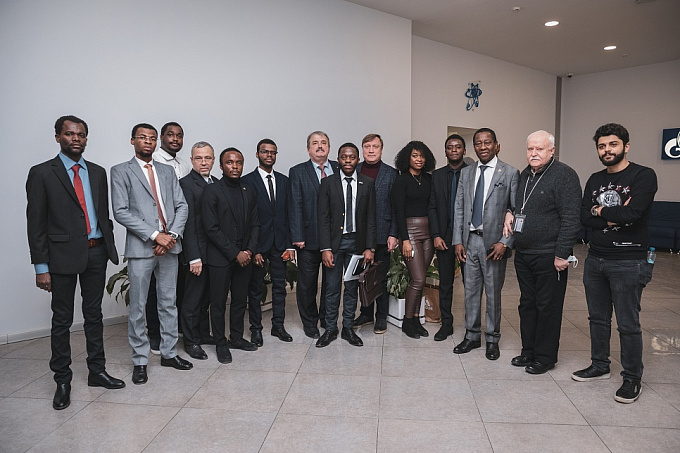 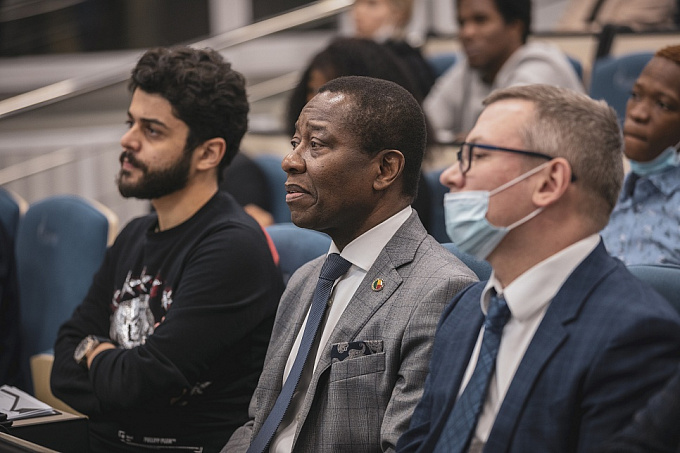 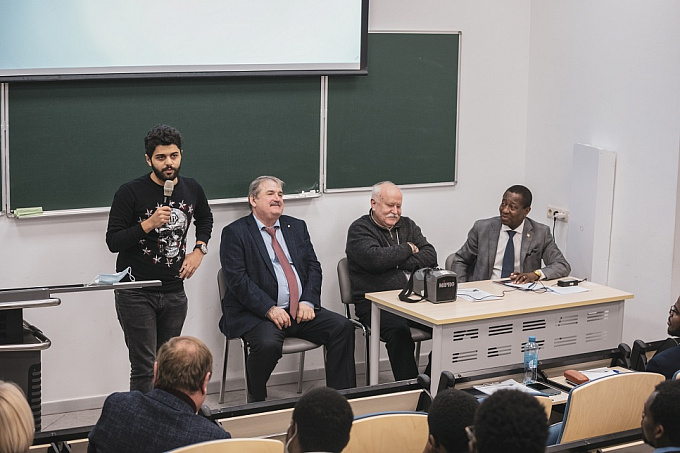 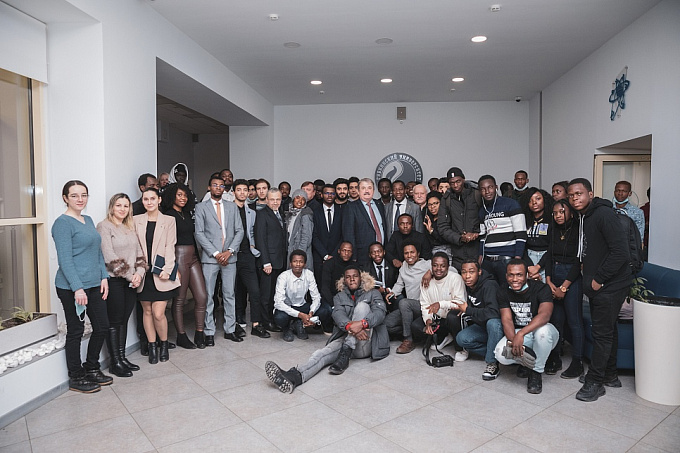 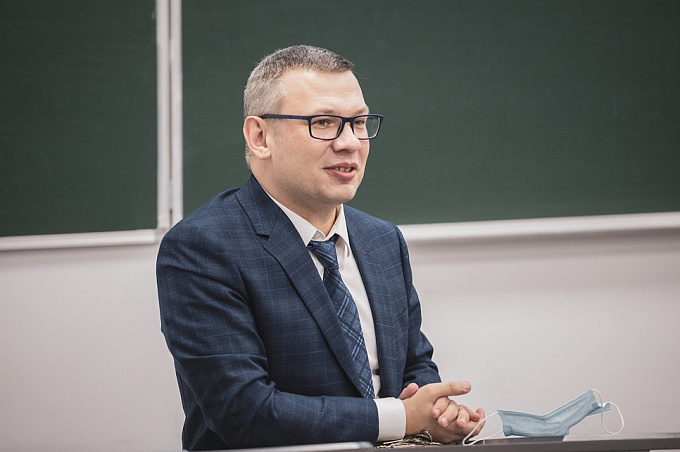 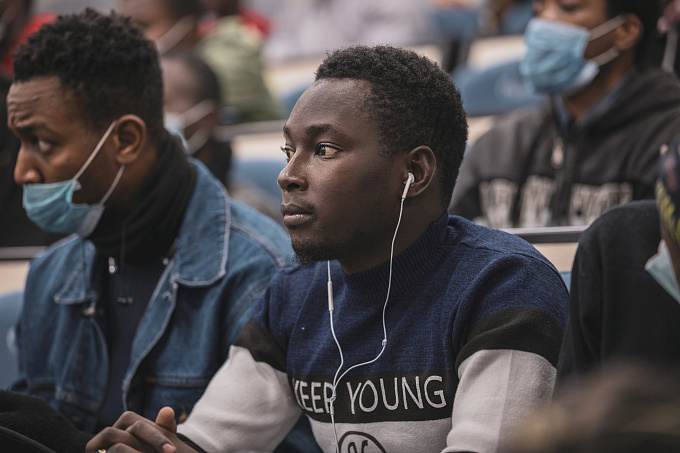 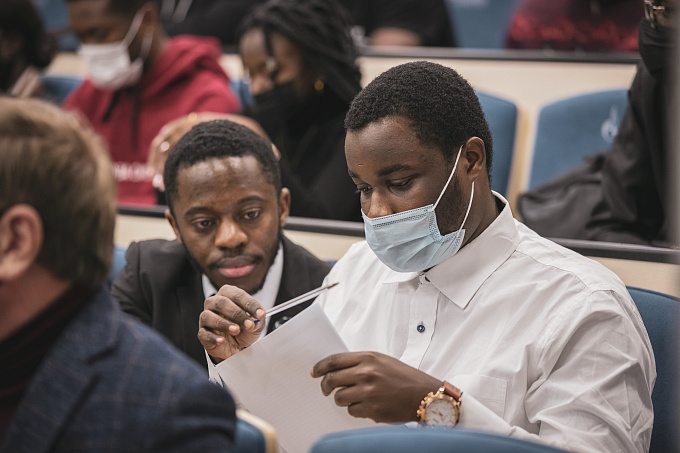 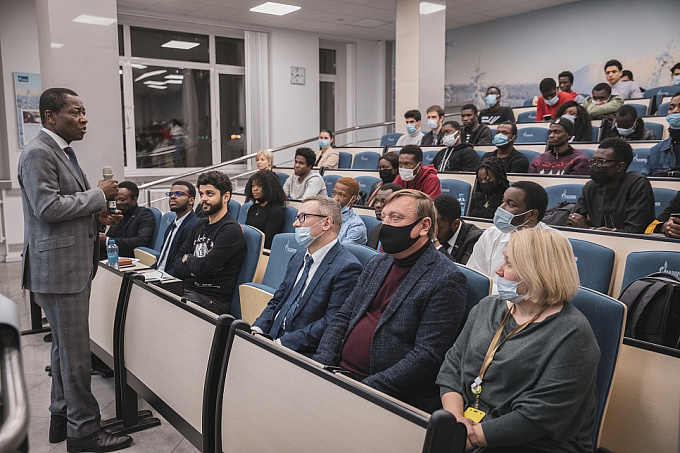 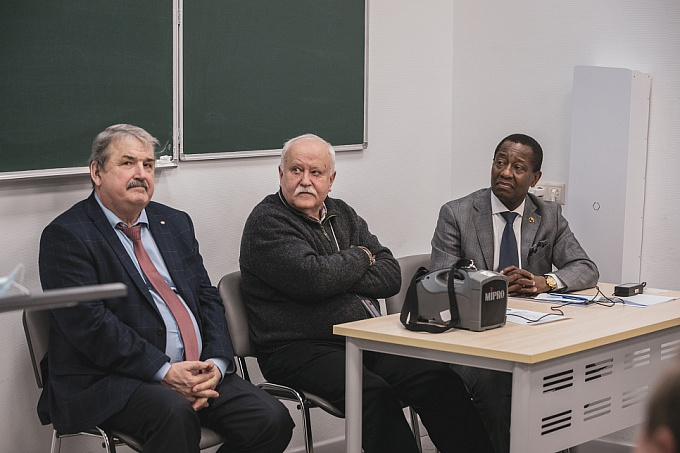 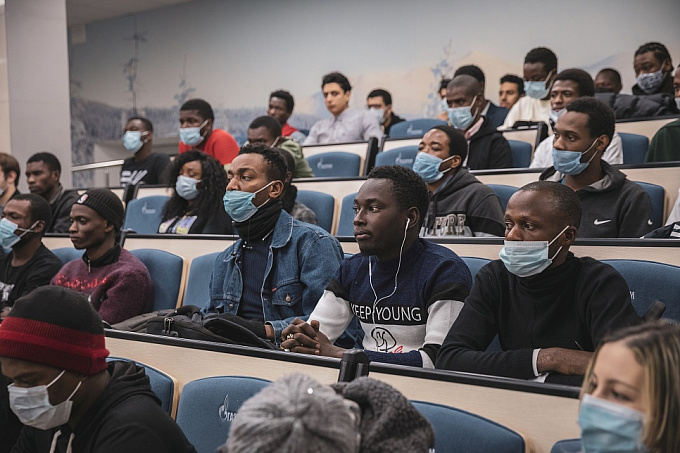 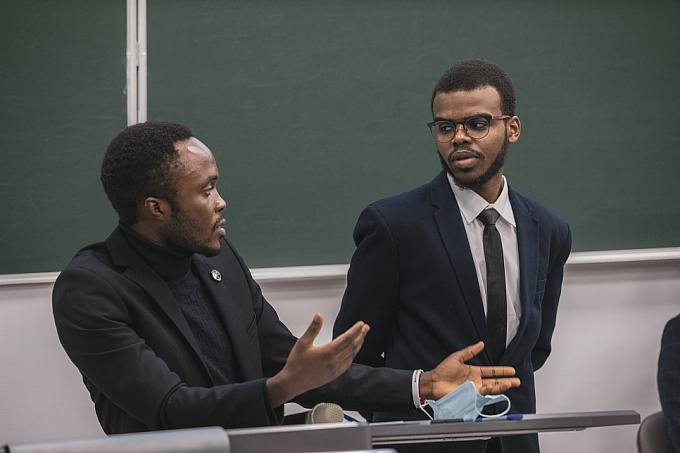 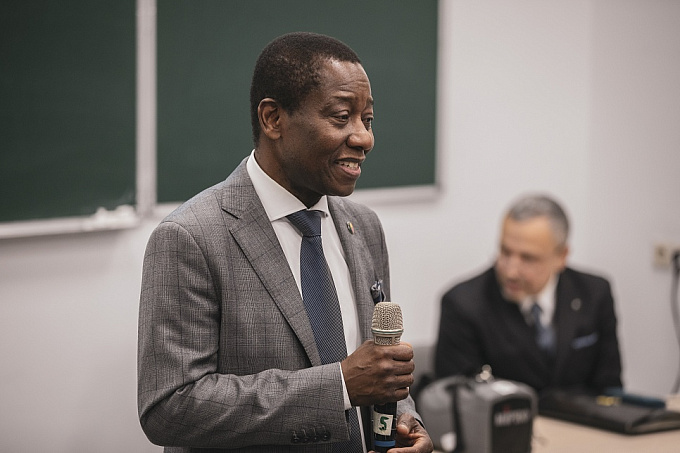 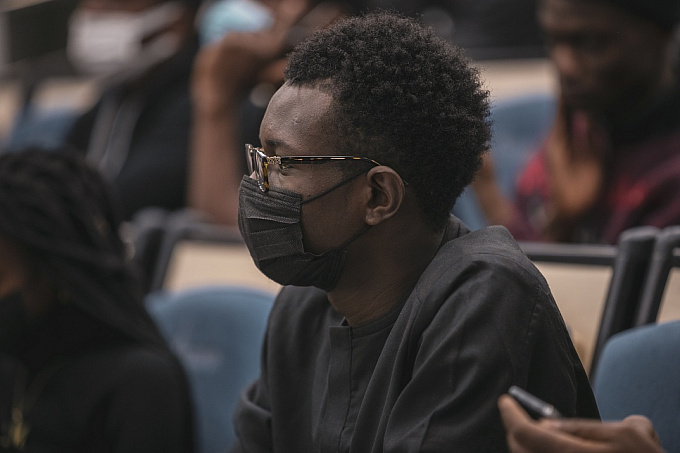 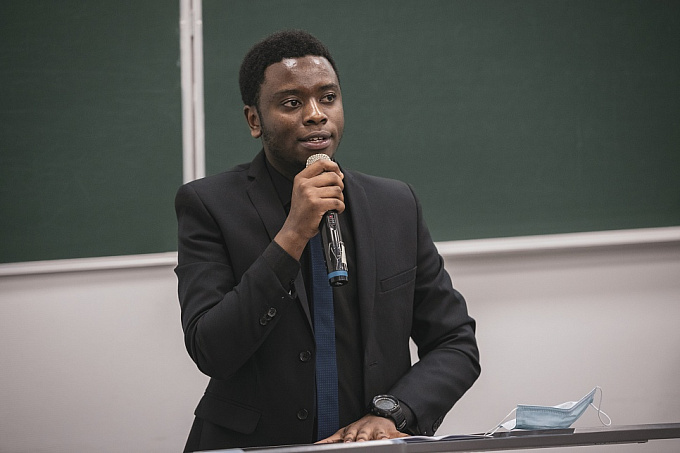