On 9 – 11 October 2020, as part of the events dedicated to the 75th anniversary of the Victory in the Great Patriotic War, Gubkin University students planted an alley of trees near Gubkinets Health and Sports Base in memory of the heroic deed of the Soviet people.

Heads and activists of student organizations of Gubkin University and representatives of student councils of faculties participated in the event. At the moment, the place of memory of the Heroes of the Great Patriotic War can be found on the territory of the main building of the University, as well as in the Tver region, which took the brunt of Hitler's Germany in 1941.

The event was held within the project "In memory of the Victory" financially supported by the Russian Federal Agency for Youth Affairs. 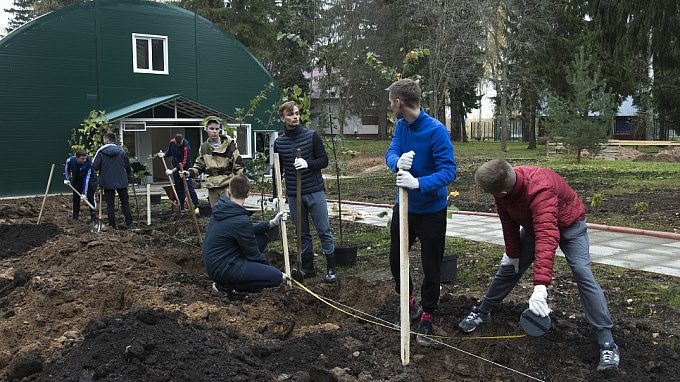 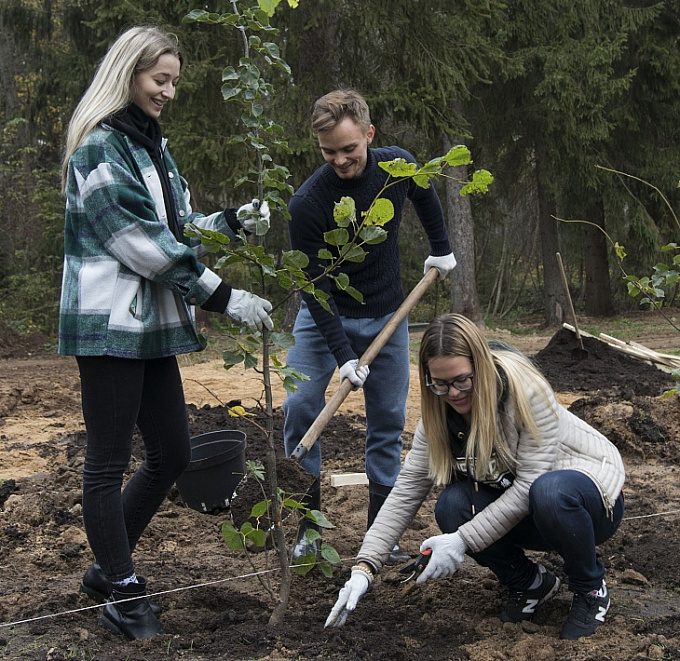 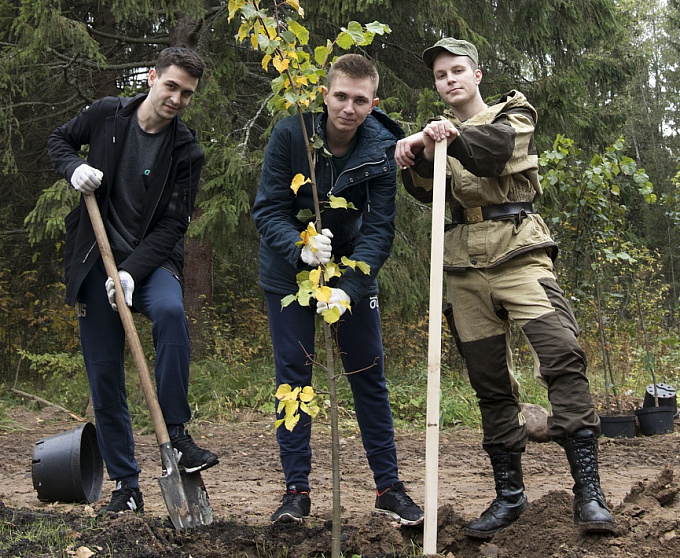 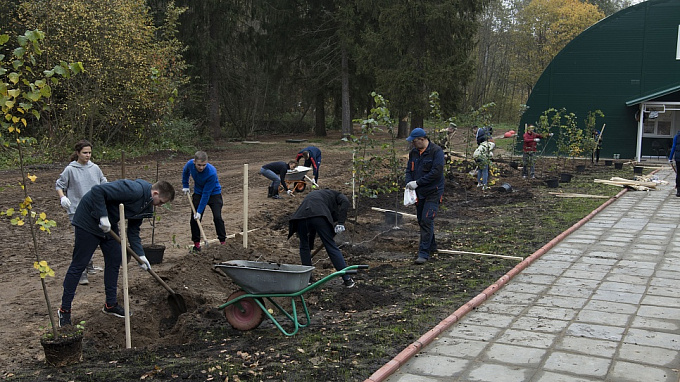 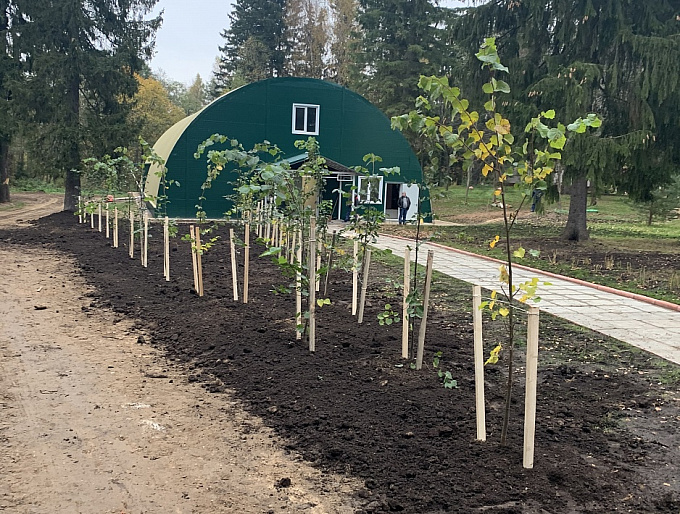 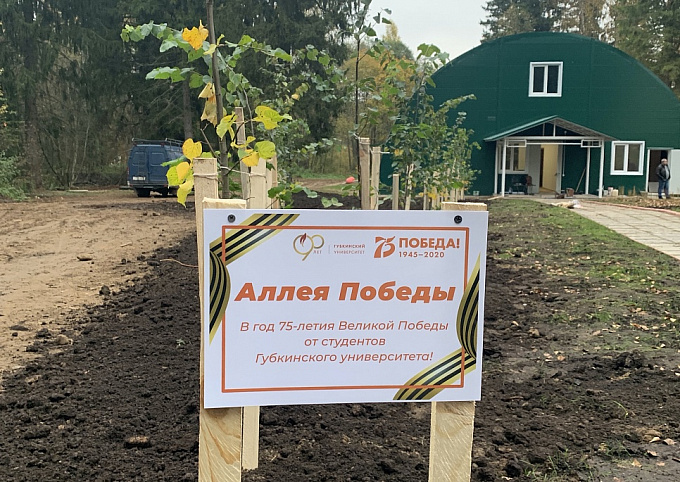