Scientists from the Department of General and Inorganic Chemistry of Gubkin University jointly with fellow biologists from Lomonosov Moscow State University and RUDN University, with the support of the Russian Foundation for Basic Research, isolated microorganisms for environmentally friendly and efficient decomposition of metalworking fluids.

Contamination with microorganisms often leads to the destruction of the main components of the metalworking fluids (MWFs), the deterioration of their operational properties and subsequent premature replacement. As a result, due to frequent replacements, an excessive consumption of MWFs occurs, and the volume of industrial wastewater from metalworking companies increases. An important stage in the disposal of industrial wastewater is their biological treatment with the help of specially selected destructor microorganisms. To date, a relatively small number of microbial species have been studied as potential destructors of MWFs components.

Under the guidance of Academician Alexey Dedov, Head of Department of General and Inorganic Chemistry at Gubkin University, studies were carried out to identify microorganisms capable of disposing wastewater from metalworking companies. Scientists from Gubkin University studied 13 samples of spent emulsion MWFs, and revealed 18 bacterial genera and 17 fungi genera by multiplex sequencing. From the studied MWFs samples, ten species of fungi and 13 species of bacteria were isolated into pure cultures.

It was shown that strains of fungi and bacteria isolated from spent MWFs are able to effectively decompose MWFs and are resistant to a number of common biocides. The isolated microorganisms seem to be very promising for the creation of a microbiological association that provides an environmentally friendly and efficient MWFs decomposition.

The results obtained are also important and useful for the development of a new operational method for controlling microbiological contamination of MWFs. Data on the species diversity of spent MWFs will make it possible to create species-specific test systems that detect the most common destructor microorganisms of MWFs. The findings of the study were published in the Journal of Cleaner Production (Volume 350, 20 May 2022). 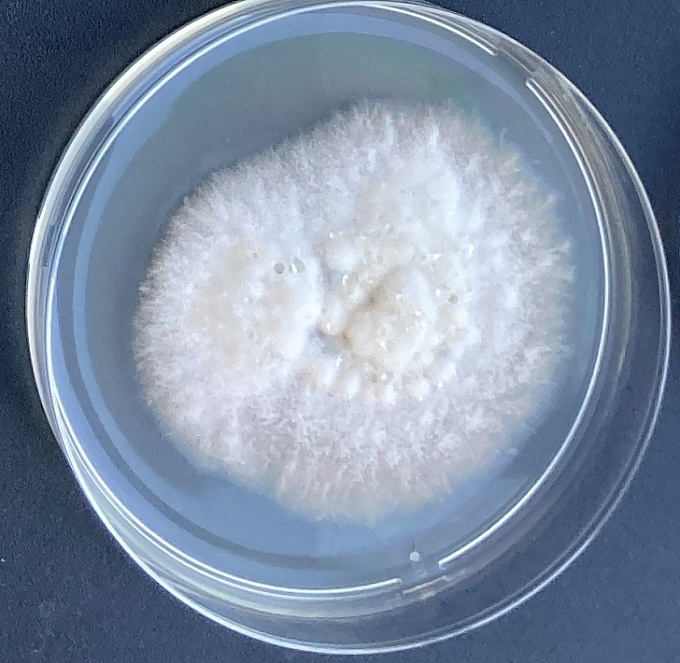 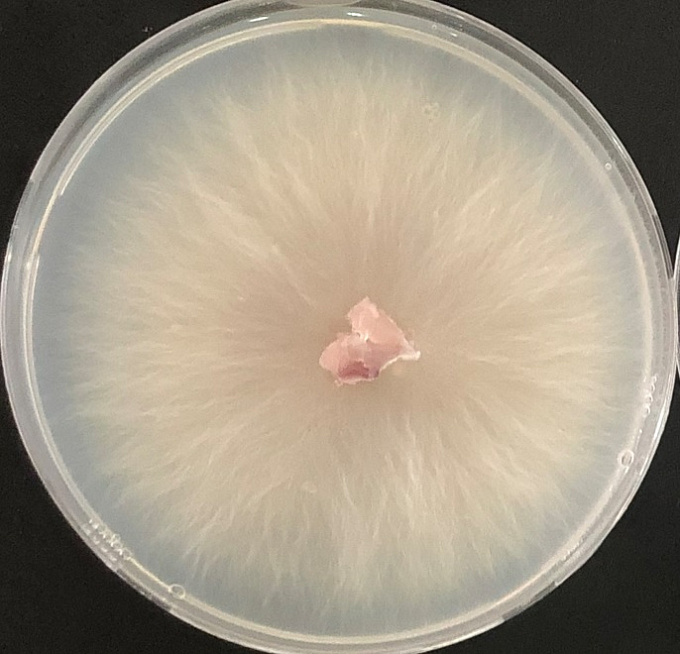 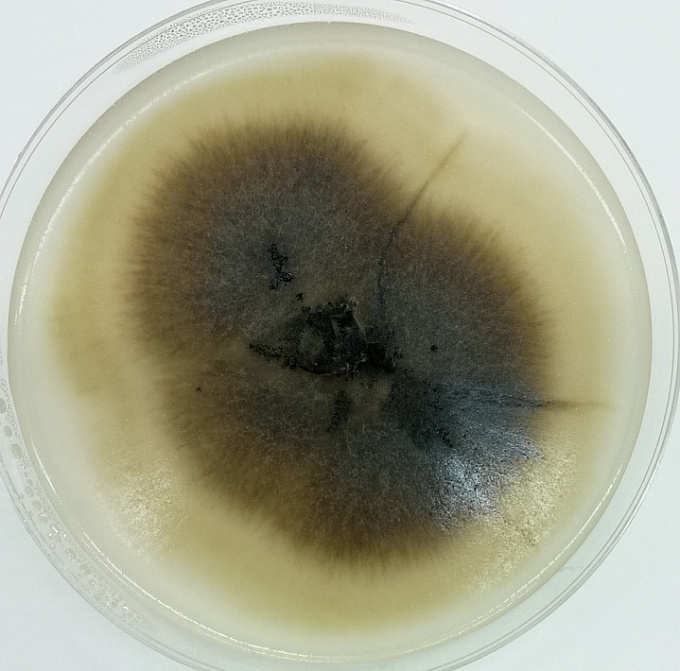