During the meeting, the participants discussed the issue of cooperation in science and education between Gubkin University, the Ministry of Education of the Republic of Iraq and Basrah University for Oil and Gas. The visitors were presented the important infrastructure facilities and simulators available at Gubkin University and told about the specifics of training in the oil and gas industry.

Presently, 13 students from the Republic of Iraq are studying at Gubkin University, including 5 newcomers who have entered in 2021.

As a result of the meeting, an agreement was reached on further cooperation in the field of education and science. Working meetings are planned to discuss relevant issues, including admission of Iraqi citizens to study at Gubkin University. 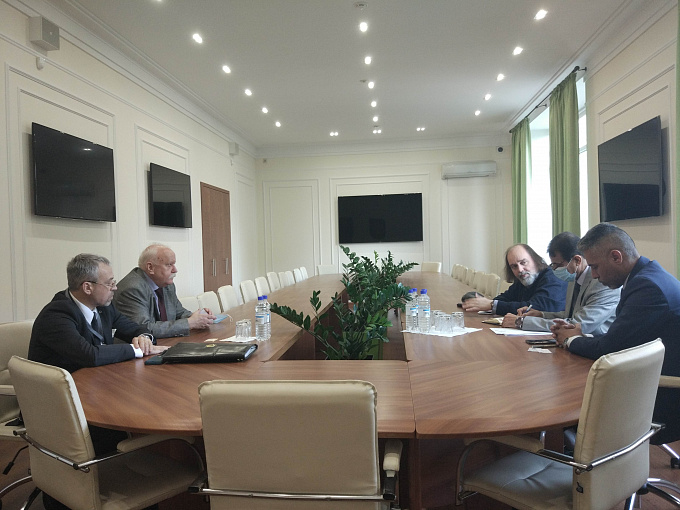 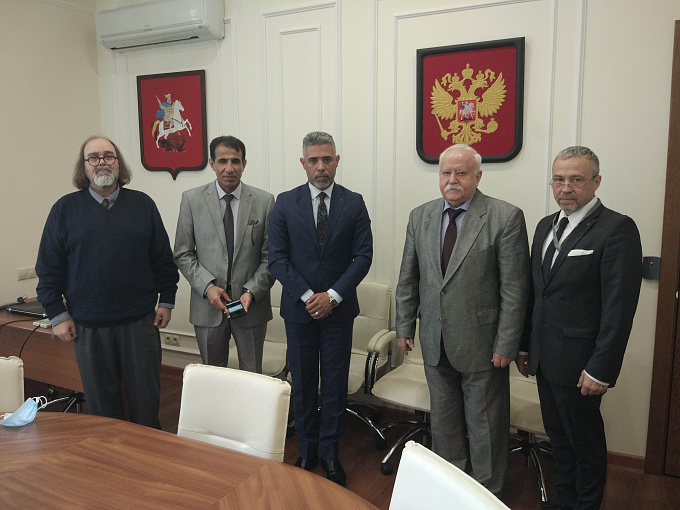 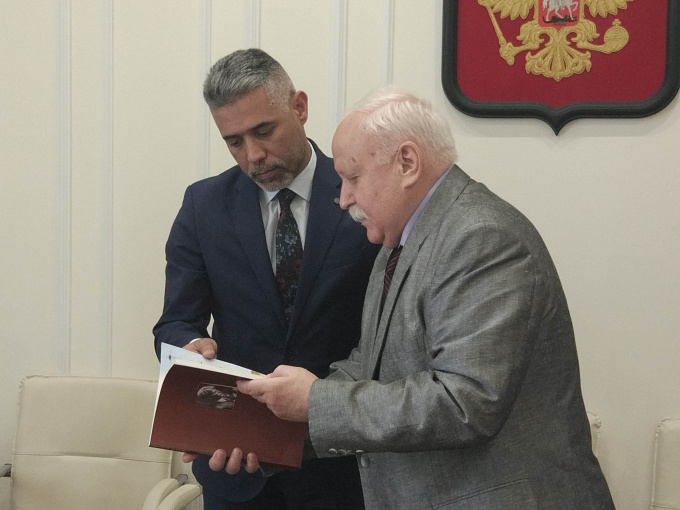