Pre-revolutionary publications were donated to Gubkin University by Transneft

On 31 May 2022, a meeting and an official ceremony of donating pre-revolutionary publications to Gubkin University library was held at the University with the support of Transneft.

Professor Viktor Martynov, Rector of Gubkin University opened the official ceremony. Mr. Sergey Mokeev, Deputy Head of the Department for Relations with Government Agencies and Public Organizations at Transneft, welcomed the event participants. In his lecture, historiographer Mr. Vladimir Rublev spoke about the importance and value of pre-revolutionary publications.

“Transneft is our long-time partner, and a friend of our university. We are very glad that we cooperate actively in the oil- and gas-related area, as well as in cultural, social and historical areas. The company pays significant attention to preserving the rich cultural heritage of our multinational country. We are very grateful to Transneft for today's meeting and such a valuable gift to the university,” noted Rector Viktor Martynov in his welcoming speech.

“On behalf of Transneft President Nikolai Tokarev, I express my gratitude to the university administration and personally to Viktor Georgievich for organizing today's meeting. As a state socially oriented company, Transneft pays special attention to the preservation and dissemination of the historical heritage of our country. Along with the main industry activities, we work intensively in the field of charity and patronage. Particular importance is attached to the preservation, dissemination and promotion of cultural and historical knowledge among young people,” said Mr. Sergey Mokeev.

After the official ceremony, Mr. Vladimir Rublev delivered a lecture “Pre-revolutionary publications: their value and uniqueness” followed by an interactive discussion when students had the opportunity to ask questions. Students were particularly interested in the history of the oil industry, the influence of foreign science on the development of national technical schools, as well as the role of the pre-revolutionary knowledge in the development of future scientific research. 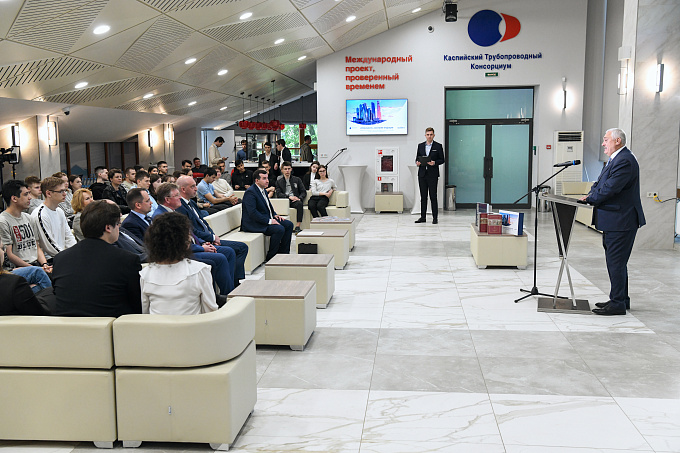 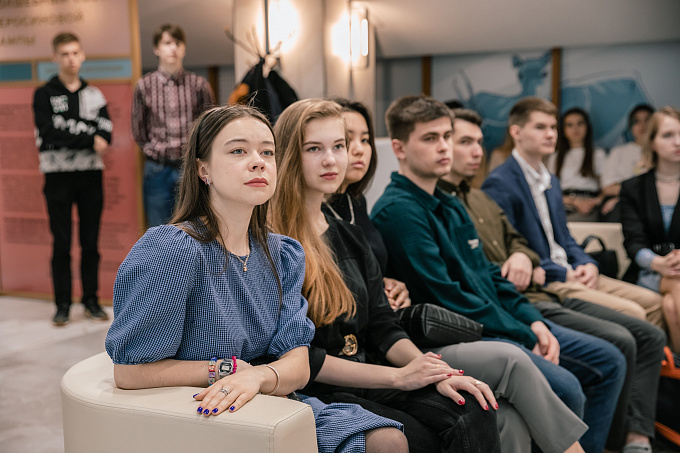 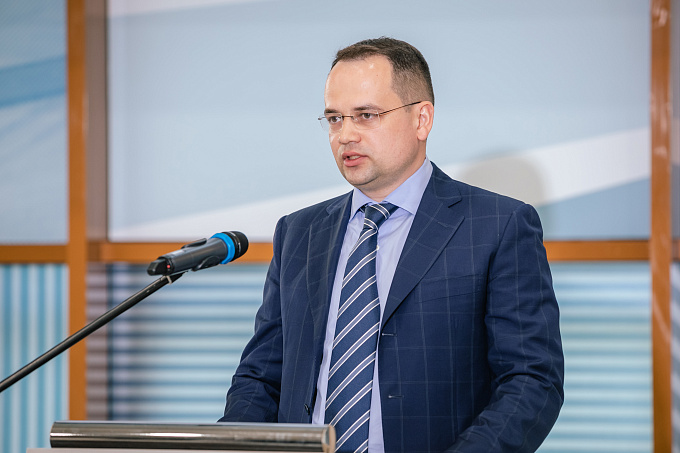 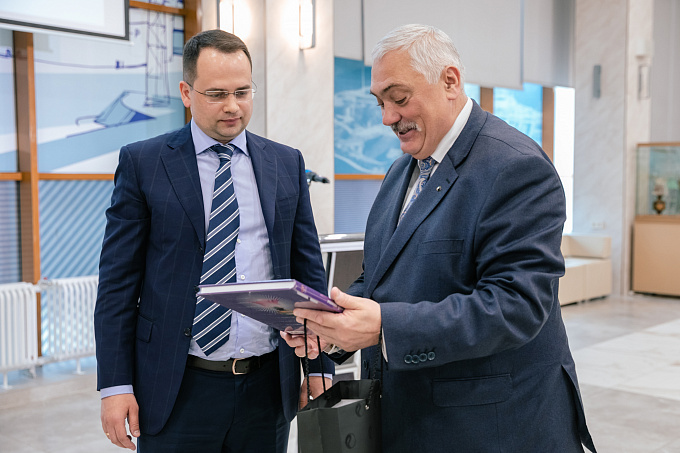 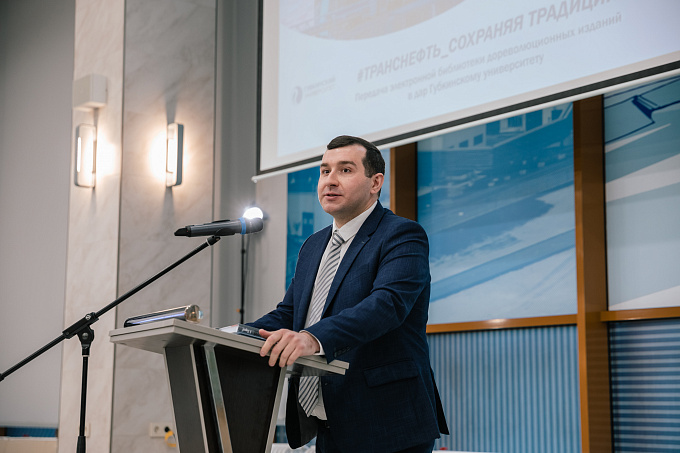 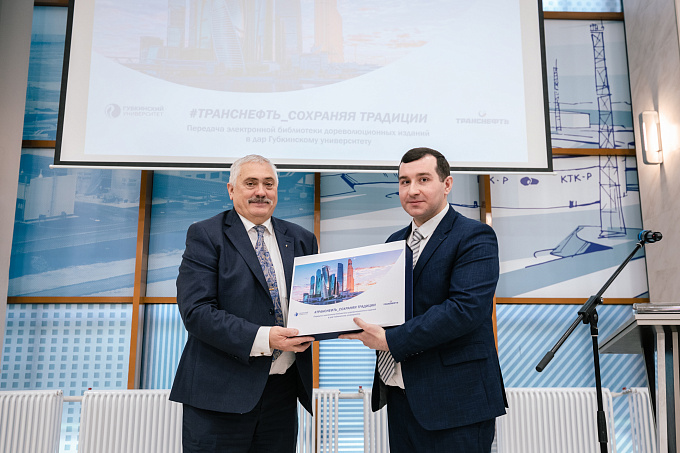 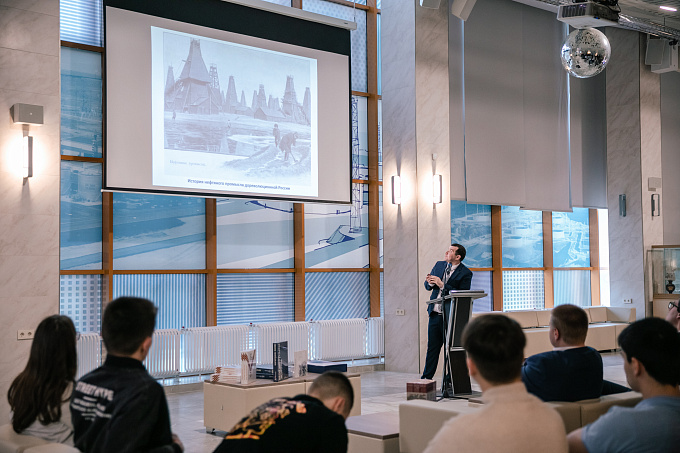 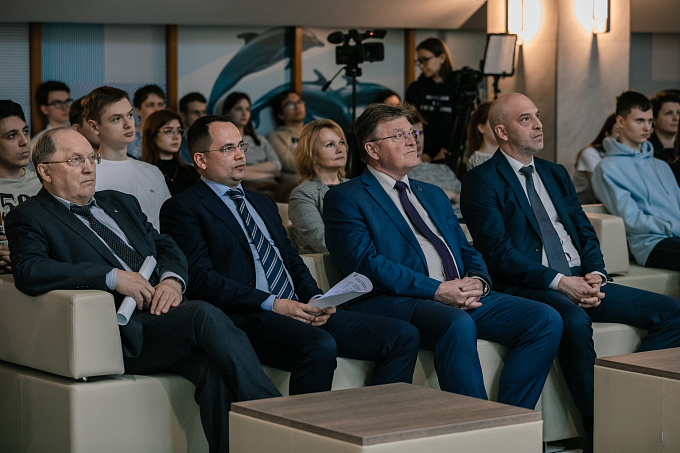 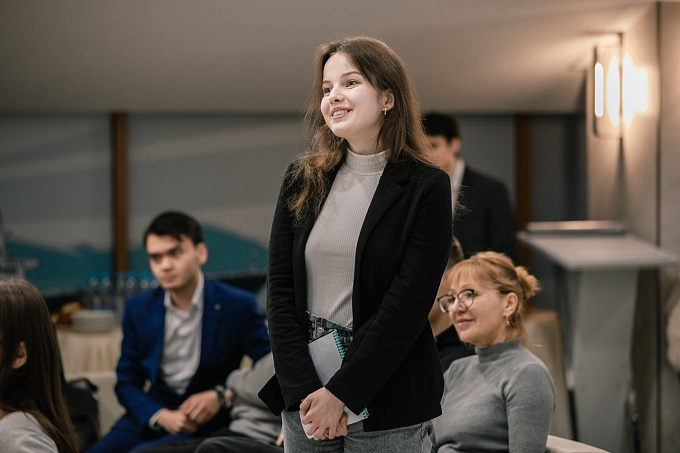 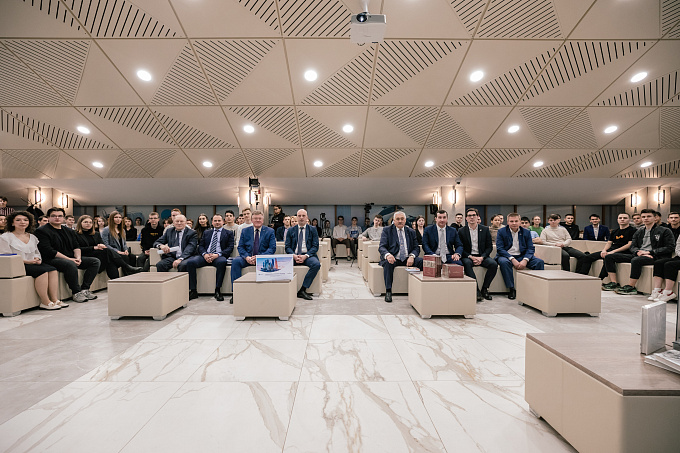