On 27 October 2021, the online conference aimed to discuss the establishment of a scientific and educational weather and climate center was held at the International Multimedia Press Center of Rossiya Segodnya within the partnership between two leading scientific centers – Gubkin University and the Hydrometeorological Research Center of the Russian Federation.

Professor Viktor Martynov, Rector of Gubkin University, Corresponding Member of the Russian Academy of Education; Mr. Roman Vilfand, Scientific Director of the Hydrometeorological Center of Russia, Honored Meteorologist of the Russian Federation, Doctor of Technical Sciences; and Mr. Vyacheslav Mishchenko, Head of the Center for Analysis of Strategies and Technologies for the Development of the Fuel and Energy Complex of the Faculty of Integrated Security of the Fuel and Energy Complex at Gubkin University, became the keynote speakers of the online conference.

Opening the event, Professor Viktor Martynov noted the relevance of establishing a scientific and educational weather and climate center on the eve of the 26th UN Climate Change Conference of the Parties (COP26) held in Glasgow, Scotland with participation of world leaders. He highlighted that new global trends in energy development, such as the climate agenda and emissions control, are often opposable to hydrocarbon energy. As a leading oil and gas institution of Russia, Gubkin University cannot stay away from these processes.

«This work is not short-term for us as we have been dealing with these issues long enough, but now it’s high time to establish a scientific platform for articulating Russia’s position on the climate agenda for international events. We are very glad to cooperate with the Hydrometeorological Center of Russia – this is an urgent need of today,» emphasized Professor Viktor Martynov, Rector of Gubkin University.

Mr. Roman Vilfand noted that the launch of a weather and climatic center is very important, since the problem of global warming, as commonly believed in the world scientific community, is associated with anthropogenic activity. Russia is the largest country producing and exporting hydrocarbon raw materials, therefore, our fuel and energy complex needs to develop its own scientific and practical approaches related to weather dynamics and climate change.

«The launch of a joint scientific and educational weather and climate center will be of great importance for optimizing the activities of the entire fuel and energy complex of Russia at different time scales – from days to decades,» said Mr. Roman Vilfand, Scientific Director of the Hydrometeorological Center of Russia.

In his message, Mr. Vyacheslav Mishchenko addressed the issue of accelerating the energy transition of the Western community and point out the mistakes that were made in the analysis of the situation on the energy markets. According to Mr. Mishchenko, the enthusiasm for the climate agenda in Europe and the refusal to invest in traditional energy sources led to a shortage of raw materials and to an unprecedented rise in prices for hydrocarbon resources, for example, natural gas.

«The increase in energy prices will have a significant impact in the near future on everyday life in those countries where there is a serious fuel imbalance. The Russian fuel and energy complex should plan the development taking into account these mistakes and proceed in its decisions exceptionally from its own interests and the interests of the people of the country,» noted Mr. Vyacheslav Mishchenko, Head of the Center for Analysis of Strategies and Technologies for the Development of the Fuel and Energy Complex at Gubkin University. 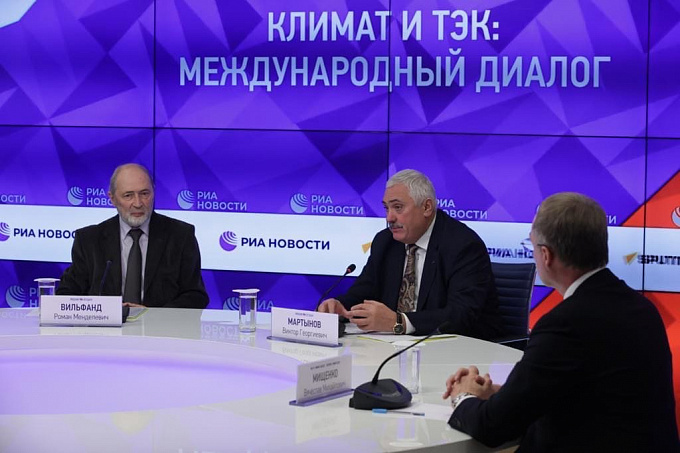 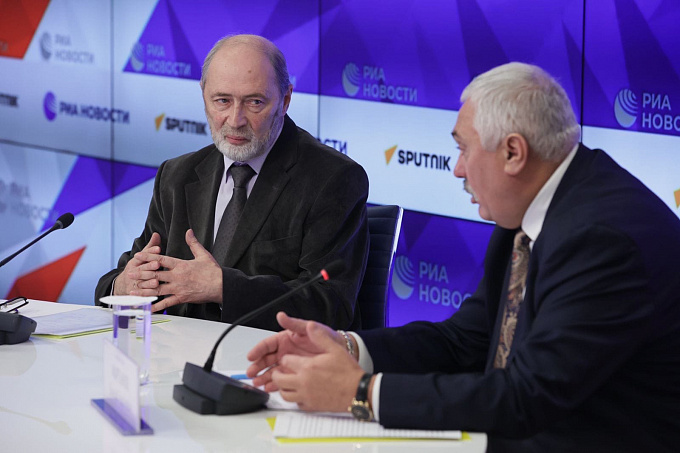 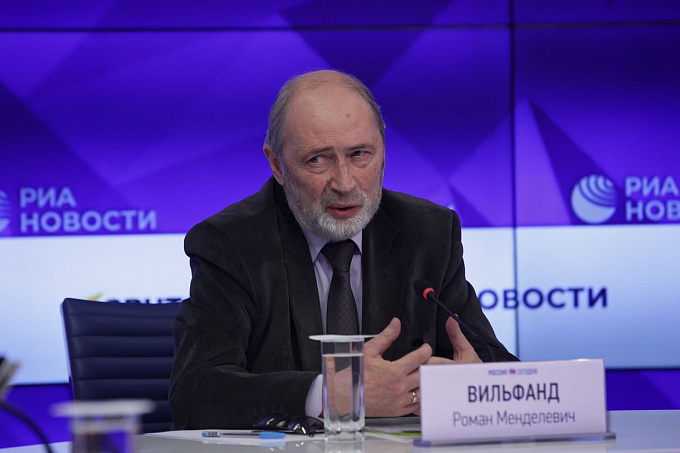