For this special ascent, the participants chose the route from the north to the eastern peak (5,621 meters), which has been considered wild and expeditionary until recently. According to the sports climbing classification, this route is assessed as ice-rock, and has a 2A difficulty category. Due to the small amount of snow and the large number of open cracks on the glacier, the route was overcome in a team. The height of the assault camp was 3,750 meters.

This climb was the first in a series of ascents dedicated to raising the flag of Gubkin University on major mountain peaks in Russia and worldwide. In the future, activists of the Tourist Club plan to climb Kazbek, Belukha, Klyuchevskaya Sopka, Lenin Peak, Mont Blanc and others.

The Tourist Club of Gubkin University was established in 2014. Its goal is to promote tourism, healthy lifestyle, active recreation and personal enrichment through mass tourism events, competitions and gatherings, as well as to assist in development of new geological routes for field geological training. 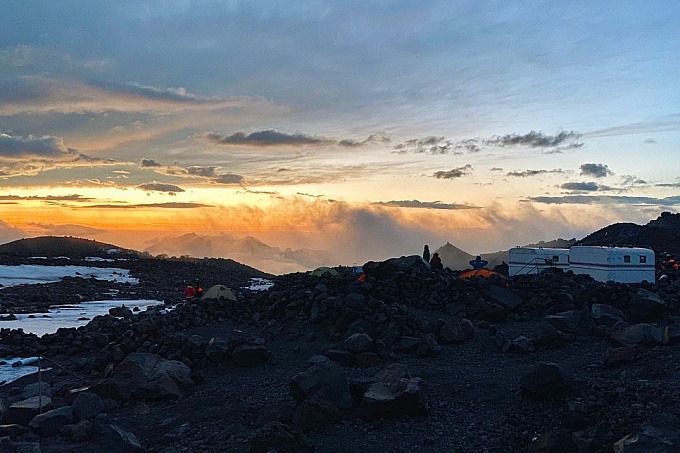 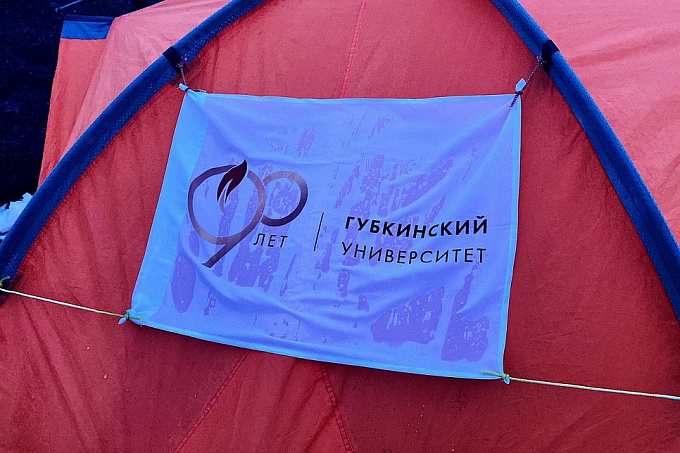 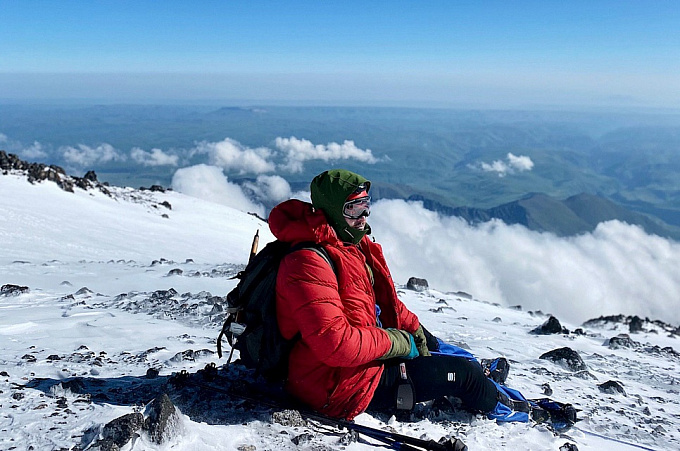 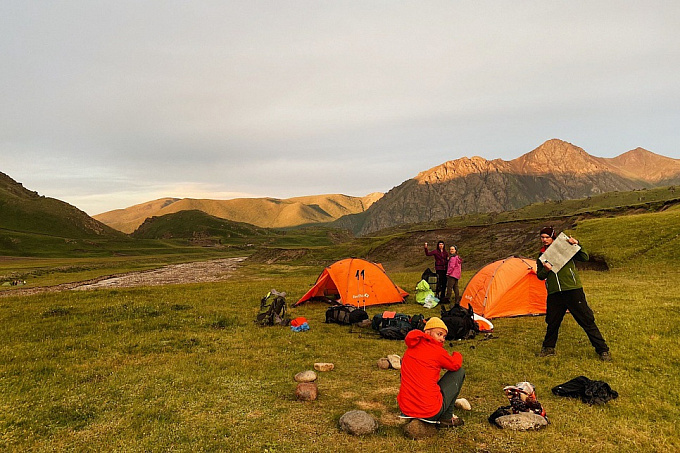 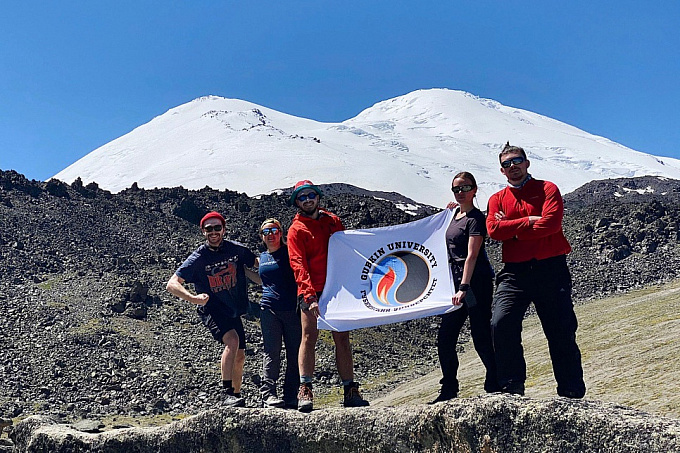 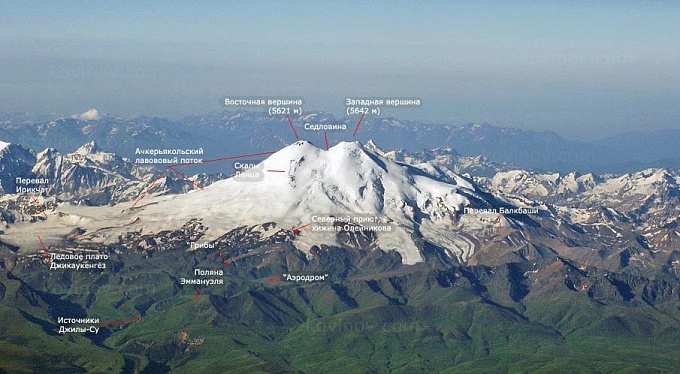 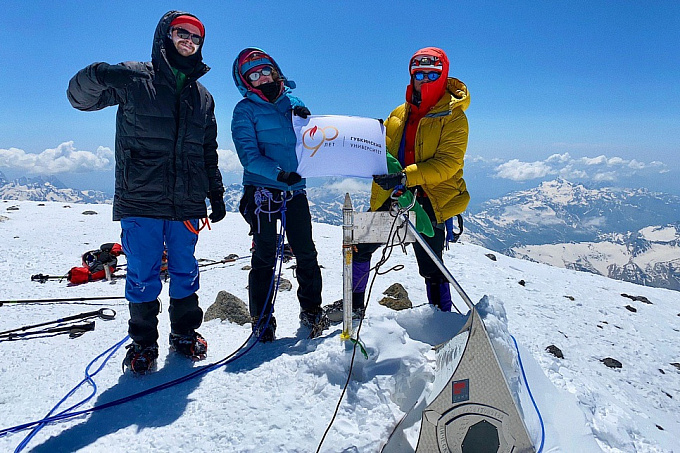 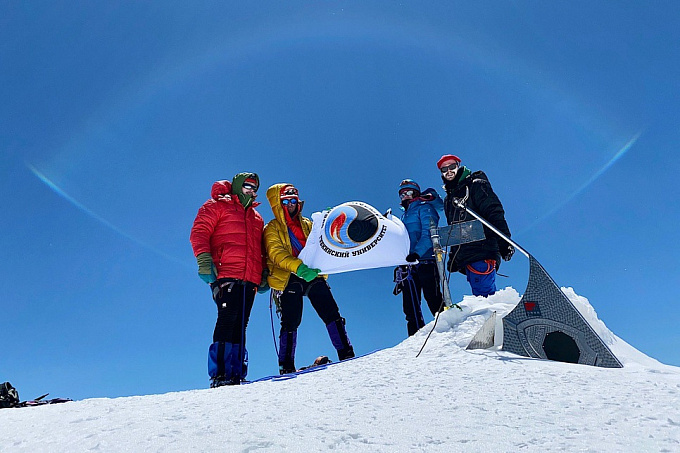