On 16 September 2021, the opening of the Center for Social and Human Security was held at the Faculty of Integrated Security of the Fuel and Energy Complex of Gubkin University.

«Current global challenges are complex. These are not just technical and digital threats, but social and spiritual ones as well. Our goal is to train specialists of the future who are ready to effectively address such hybrid threats,» – noted Professor Sergey Grinyaev, Dean of the Faculty of Integrated Security of the Fuel and Energy Complex, at the opening ceremony.

The goal of the Center for Social and Human Security is to shape attitudes and civic engagement of students on the basis of patriotism, knowledge of the world and Russian history, culture and philosophy; to understand the place of Russia in modern geopolitical realities; and to develop thinking and personal culture.

The first scientific and practical seminar was focused on the art of argument: from the rhetoric of the ancient Greek sophists to the demagoguery of contemporary politicians. First, second and third year students tried to answer the questions: Which side in the dispute usually wins? How do manipulators violate the laws of formal logic? How to resist the deception of modern sophists? Fragments from films and political discussions as well as the proof of Professor Sergey Grinyaev that «two times two equals five» reinvigorated the discussion significantly.

The discussion was moderated by Mr. Andrey Dushin, Head of the Center and Professor of the Department of Philosophy, Social and Political Technologies, while the representatives of the Student Scientific Society helped to drive the discussion.

In the coming future, the Center plans to organize round tables with leaders in the field of social and human security, such as writers, scientists, political scientists and journalists; engage in debates; analyze documentary and feature films; contribute to the conference «Oil and Gas – 2022»; participate in TV programs; and engage with the audience through the YouTube channel. 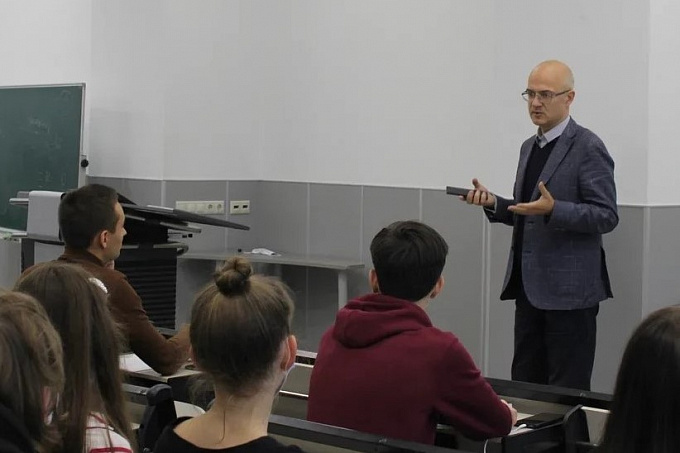 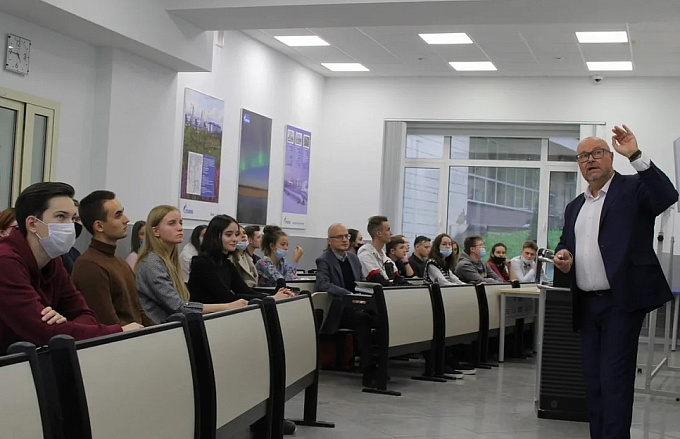 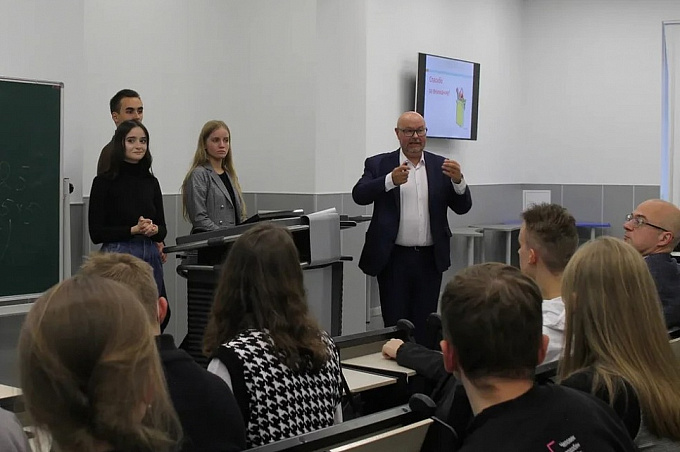 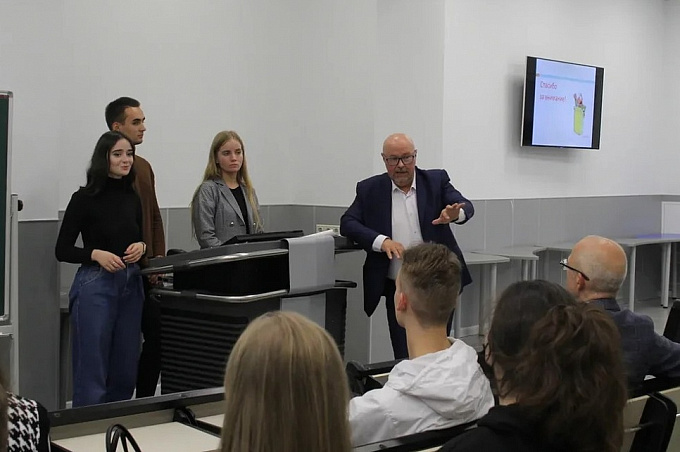 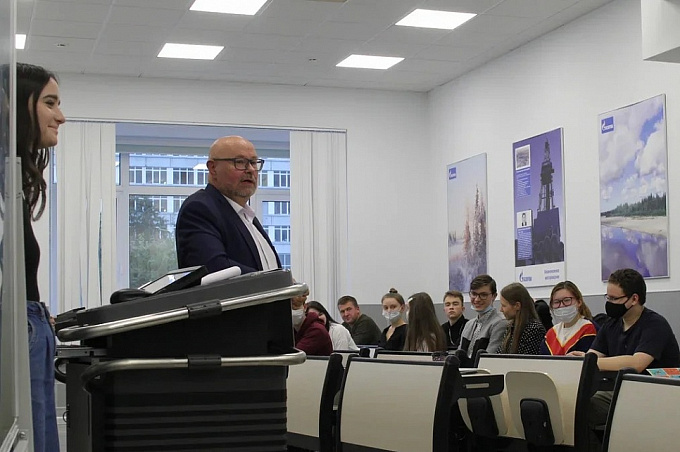 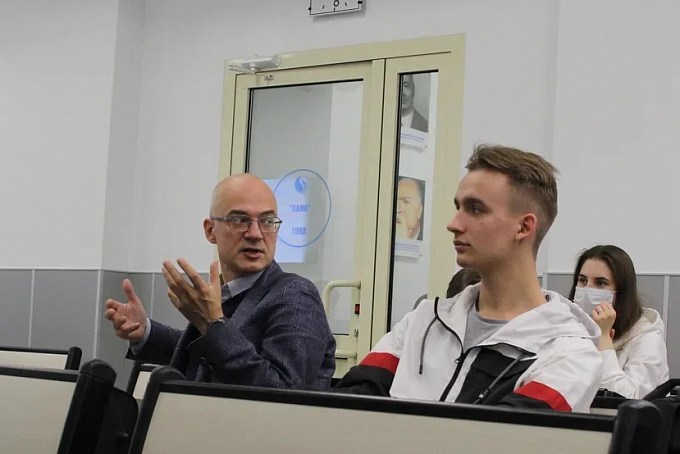 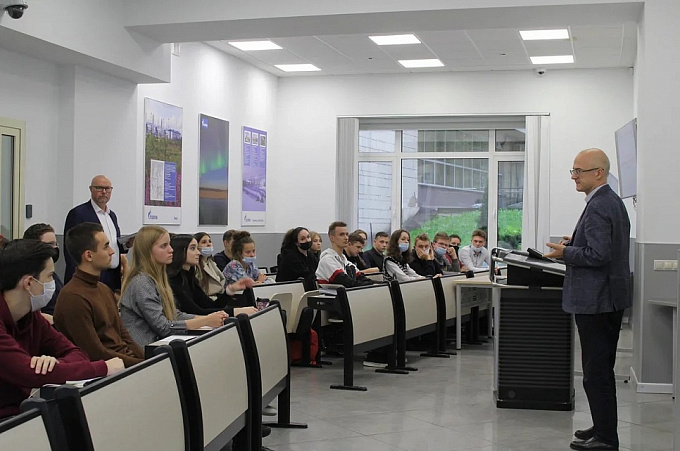 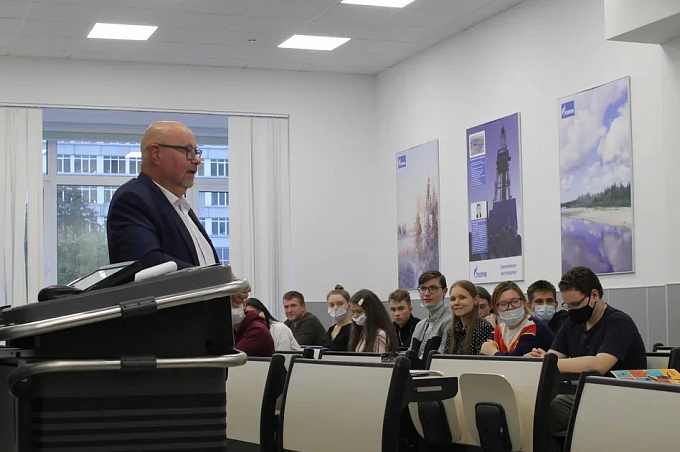 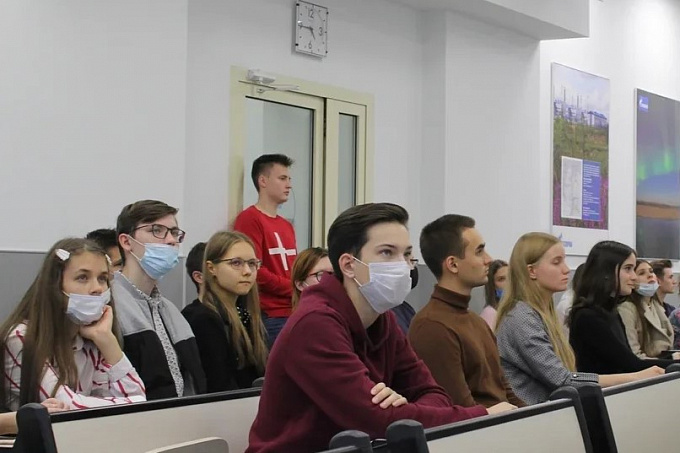