On 16 December 2022, the official opening of the regional preparatory department of Gubkin University was held in Bukhara, Uzbekistan. Professor Viktor Martynov, Rector of Gubkin University, Professor Alexander Maksimenko, Vice-Rector for Scientific and International Affairs, and Mr. Abdulla Magrupov, Executive Director of the Branch in Tashkent, participated in the event. The opening ceremony was also attended by the representatives of Uzbekneftegaz JSC, Bukhara Oil Refinery LLC, educational authorities of the Republic of Uzbekistan and employees of the new department.

The opening of the second regional preparatory department in Uzbekistan (the first one has been operating in the Kashkadarya Region since 2016) makes it possible to significantly strengthen the connection of the University with the oil and gas regions as well as to establish ongoing training of specialists in the areas most demanded by the country's industry.

In 2023-2024, Gubkin University and Uzbekneftegaz JSC jointly plan to launch new preparatory departments in other oil and gas regions of the country, such as Kungrad (Republic of Karakalpakstan) and Surkhandarya Region (Baysun District). 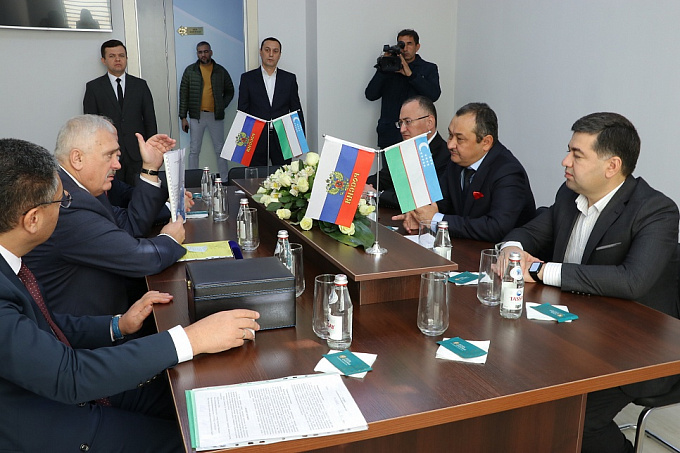 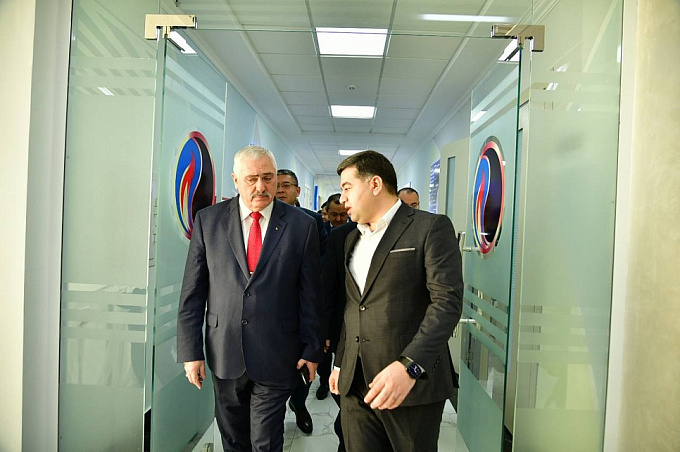 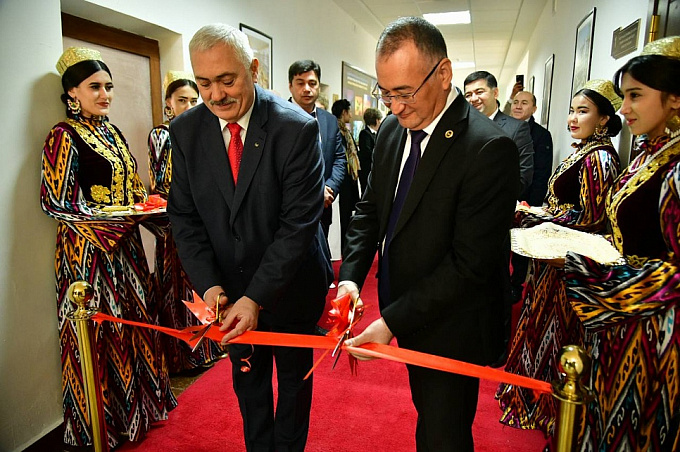 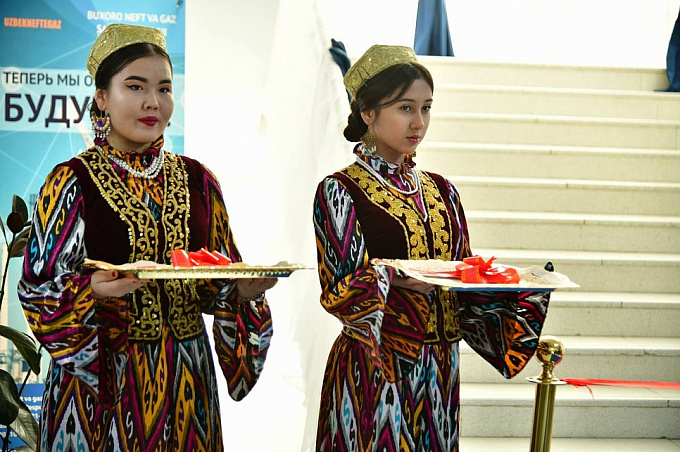