Academician Ivan Gubkin is the founder of petroleum geology, initiator and organizer of higher petroleum education in the USSR. He is the manager and the head of the first research institutes on the issues of oil and other fossil fuels. He is the author of more than 150 scientific papers, including textbooks on oil geology. Ivan Gubkin developed the theory of oil and oil-field formation. He discovered a new type of productive oil pools called "channel deposits". He substantiated the prospects of the Volga-Ural and West Siberian oil and gas provinces. Among his most important scientific works are "Study of Oil" (1932), "Bashkir oil. Its significance and prospects” (1932), “World oil fields” (1934), “The second oil base in the East of the USSR and the Ural-Emben Petroleum Region” (1936), “The Ural-Volga oil-bearing region (Second Baku)” (1940), "Selected Works" Vol. I, II (1950-1953).

The greatest appreciation of the contribution of Ivan Gubkin is the memory and gratitude of Gubkin University students and graduates, who are proud to bear the name "Gubkinets". 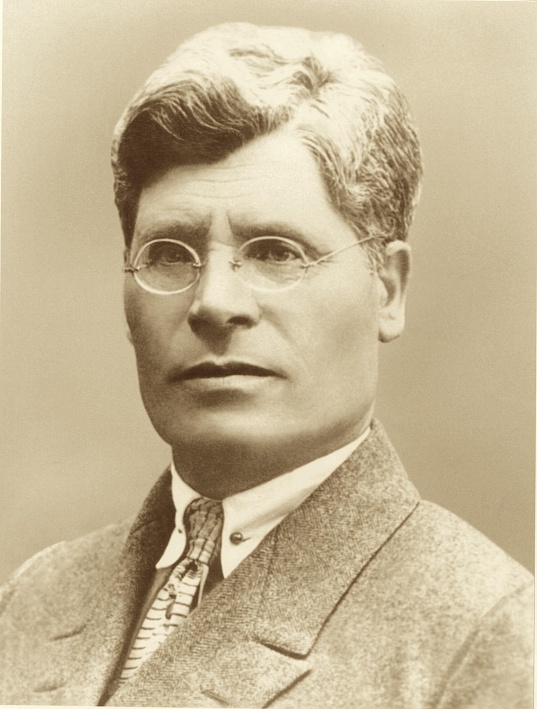 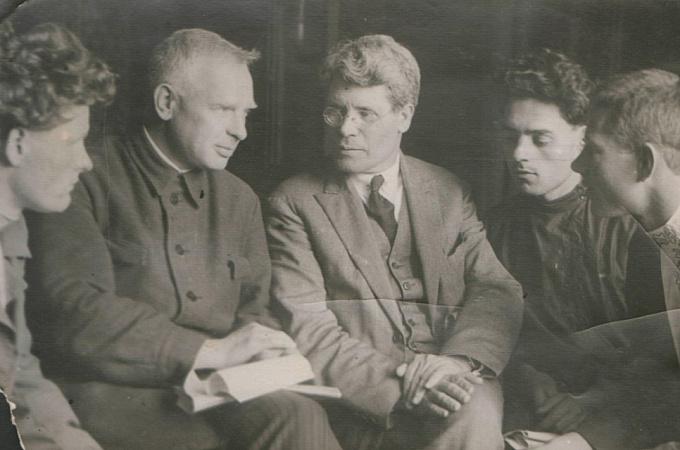 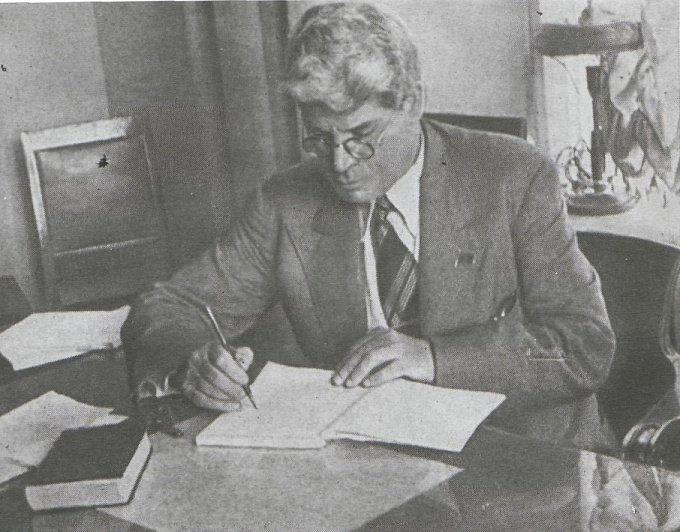 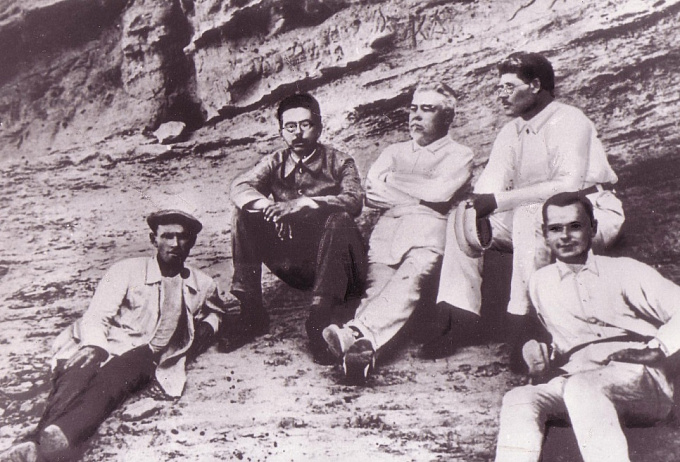 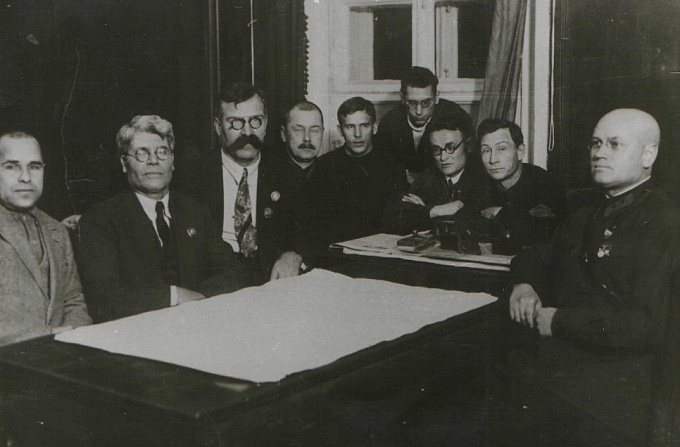 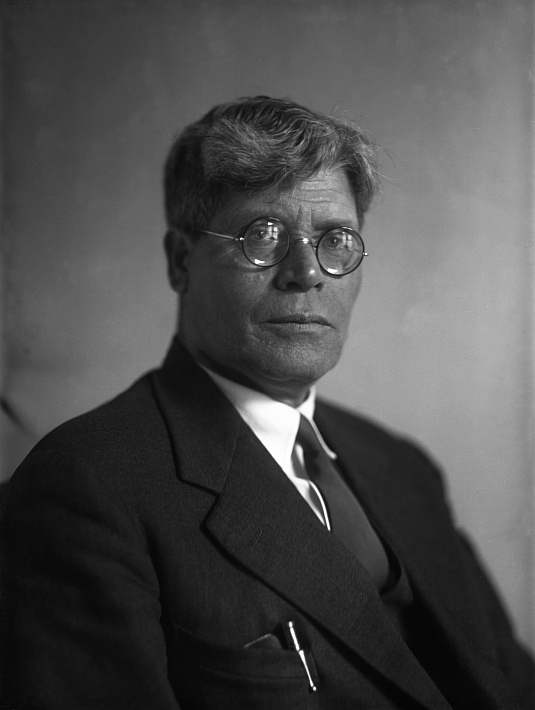