Rector Viktor Martynov received the Order of the Polar Star

On 15 November 2021, an official ceremony was held at the Embassy of Mongolia in the Russian Federation to award Professor Viktor Martynov, Rector of Gubkin University, with the Order of the Polar Star (Altan Gadas Odon).

On behalf of the President of Mongolia Khaltmaagiin Battulga, the Order of the Polar Star was presented by the Ambassador Extraordinary and Plenipotentiary of Mongolia to Russia Dulamsuren Davaa. Professor Viktor Martynov, Rector of Gubkin University, spoke in response, expressing his deep gratitude for this high award, and made an entry in the book of guests of the Embassy.

The Order of the Polar Star was established in 1936 It has been granted to non-Mongolian nationals who have achieved great progress in the economy, culture and health care of the Mongolian People’s Republic. Since 1992, it has been the highest award in Mongolia. 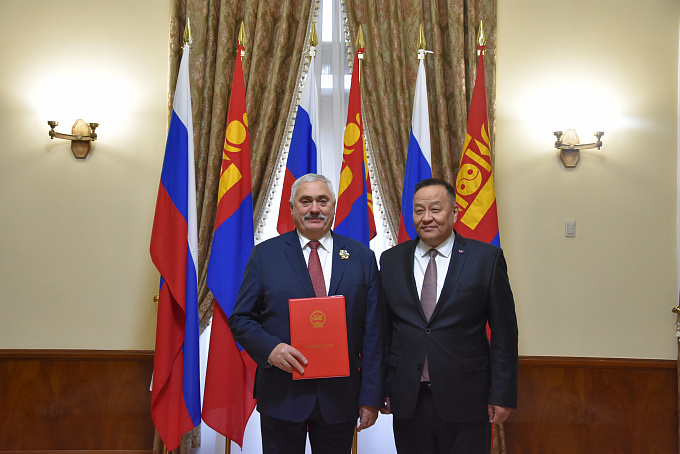 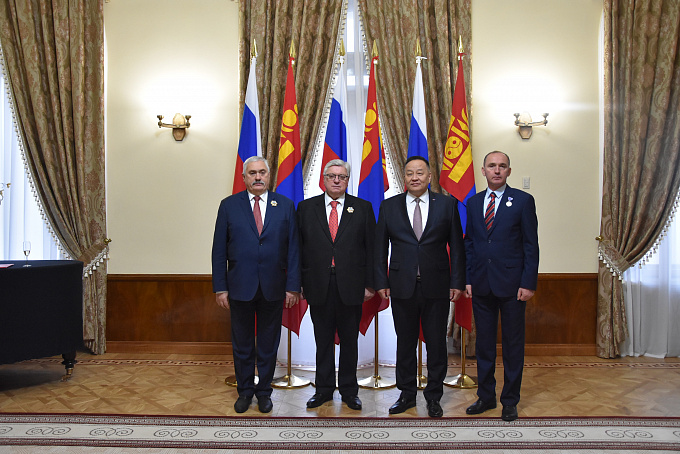 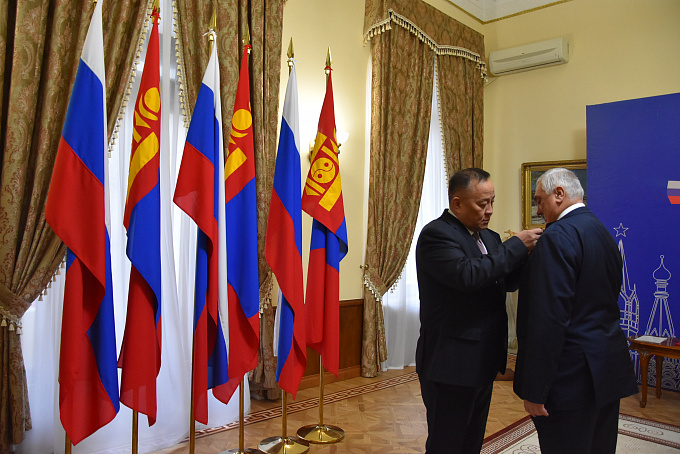 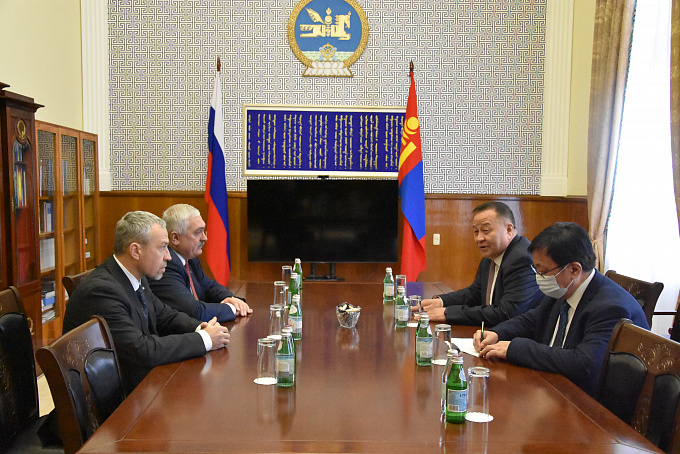