On 21-26 April 2021, the Russian Championship in fitness-aerobics was held in Moscow. Gubkin University teams “Scarlet Roses” and "Step Dance" took part in the Championship and won prizes.

This year the Scarlet Roses team won gold medals and received the title of the Russian Champions 2021 in fitness aerobics. The Step Dance team became the silver medalist holders in step aerobics at the Championship.

Both teams are trained by Mr. Alexander Shimonin and Ms. Svetlana Kramina from the Department of Physical Education and Sports at Gubkin University.

For many years, Gubkin University teams in fitness aerobics and step aerobics have become champions in Russia, and have a full set of medals of different value earned in Russia, Europe and worldwide.

As a winner of the Russian Championship 2021, Scarlet Roses received the opportunity to represent our country at an international tournament. 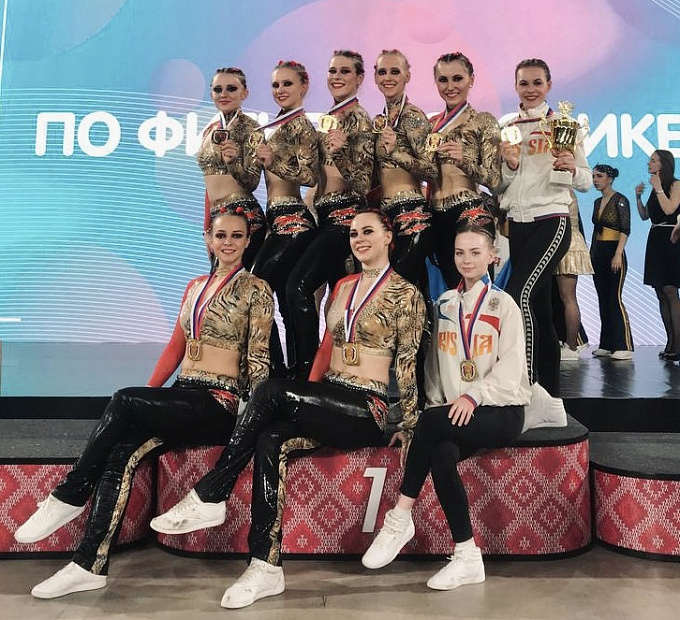 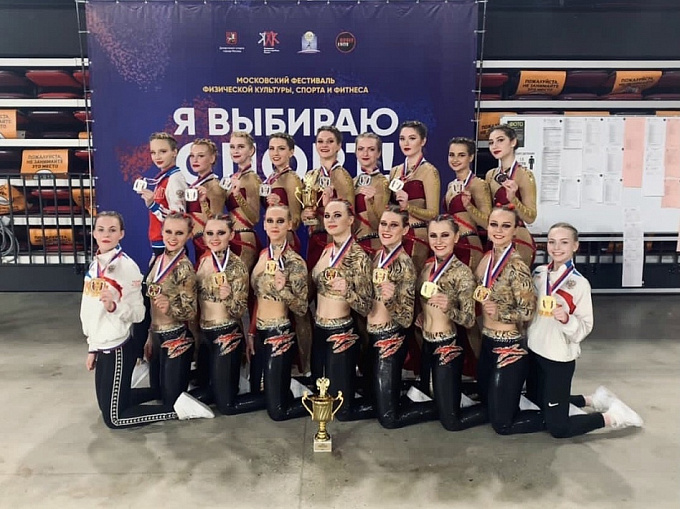 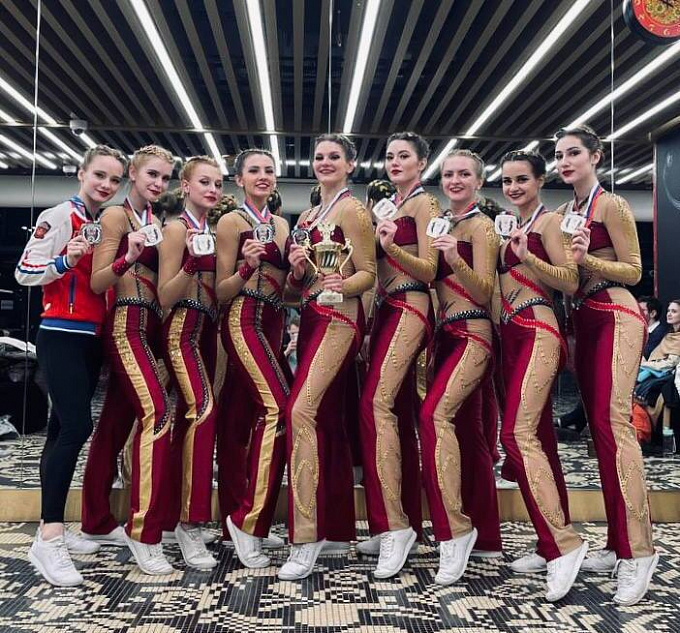