From 26 November to 2 December 2021, the World Armwrestling and Para-Armwrestling Championships were held in Bucharest, Romania.

«Preparation for the World Championship took place at the CSKA sports school, where I trained under the guidance of Ms. Veronika Charkhifalakyan, an honored coach of Russia, Master of Sports of the international class. In addition, I trained in armwrestling club of our university under the guidance of Ms. Zinaida Uralova, which contributed to my victories as well,» – noted Ms. Dzutseva.

«There were quite strong athletes at the youth championship and the category was large. As for the adult championship, there were 12 participants in my category, of whom four were multiple world champions representing Kazakhstan, Sweden, United States and Russia, as well as European champions. The category was one of the hardest among all women categories at this Championship. Based on the Championship results, I have fulfilled the standard of Master of Sports of the international class,» – added Ms. Elizaveta Dzutseva. 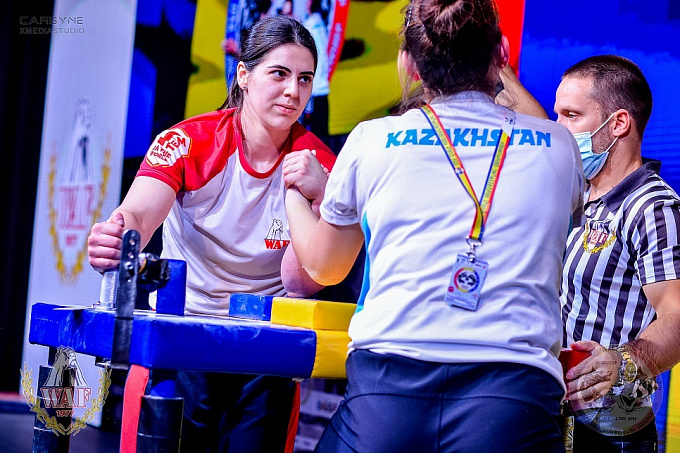 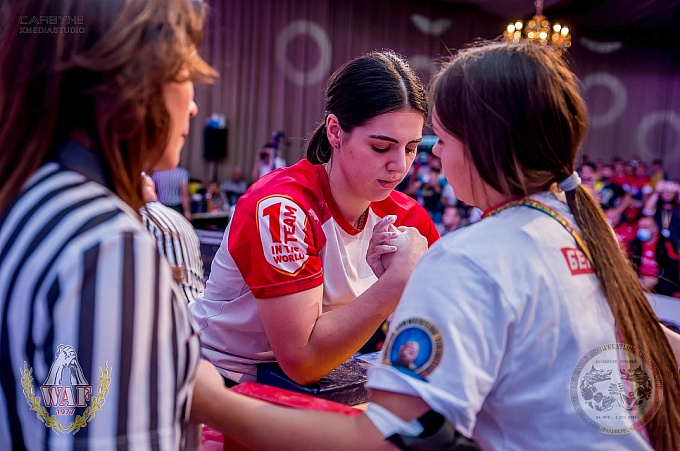 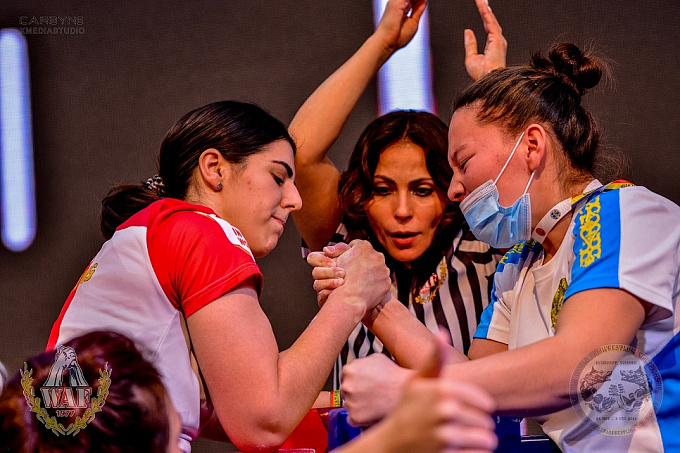 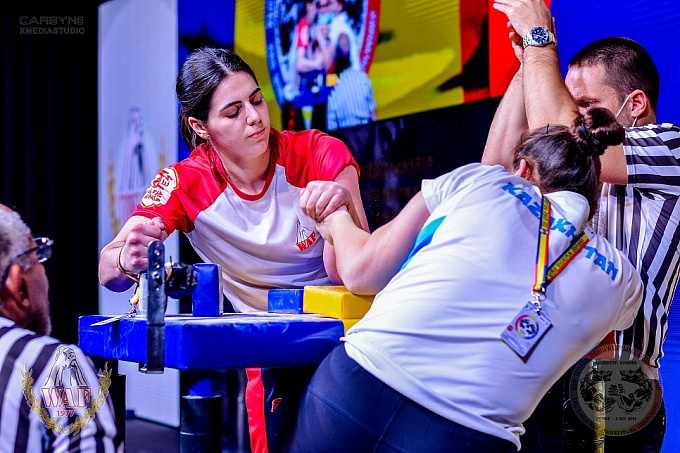