As part of the Tenzor Legal crew, Mr. Timofey Zubkov, a trainer at the Aquatics Center and a graduate of the Faculty of Law of Gubkin University, is among ten strongest yachtsmen of the Monaco Sportsboat Winter Series 2021-2022, which finished on 6 February 2022.

This sailing regattas series is considered the largest in Europe and has brought together the strongest yachtsmen from different countries for several years now. This year the competition was attended by representatives of Denmark, Finland, France, Germany, Ireland, Italy, Monaco, Russia, Switzerland, Turkey, the United Kingdom and the United States.

52 teams from 12 countries participated in the regatta, the representatives of Russia improved their performance in the series and continued preparations for the world championship, which will be held in Monaco in the middle of October this year. 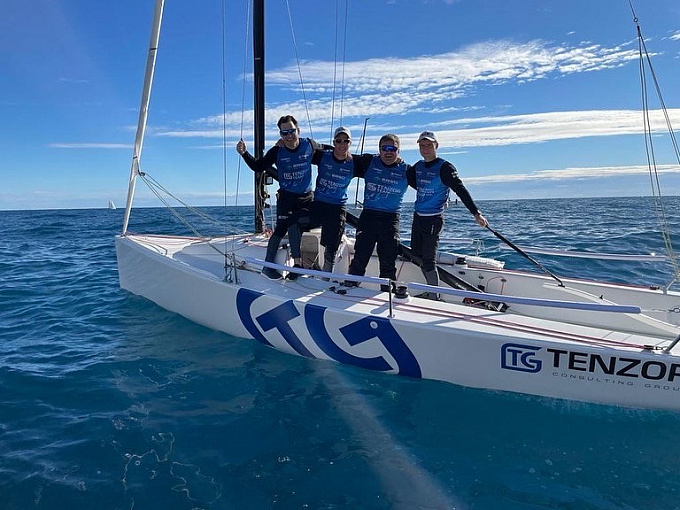 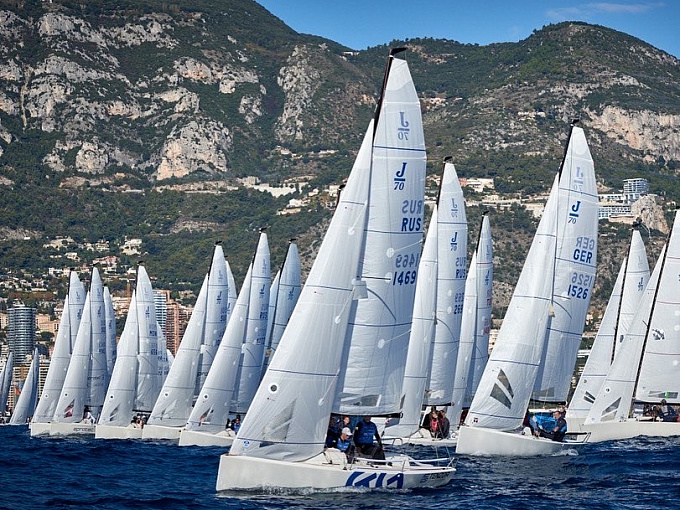 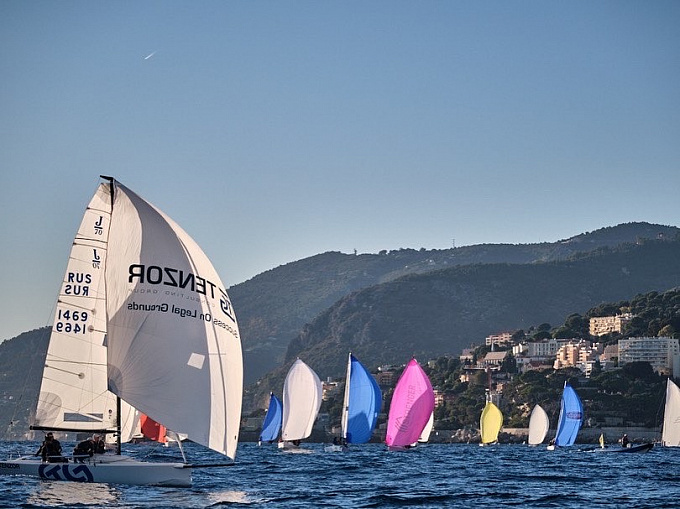 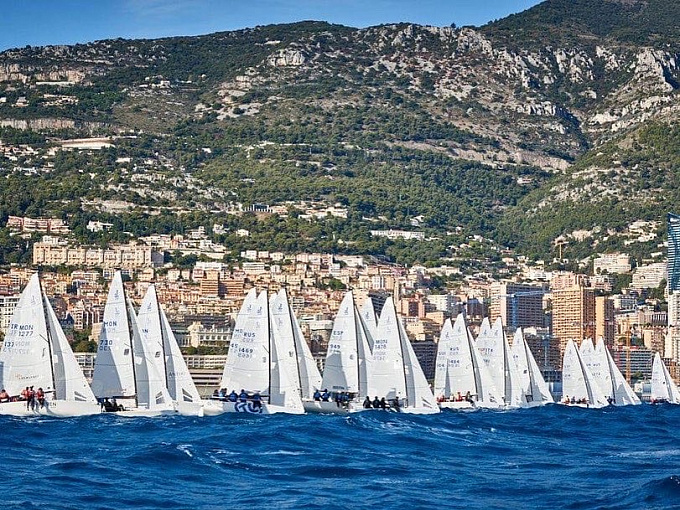