Barrel team earned the right to represent Russia at the World Championship. The girls demonstrated a high level of training and once again proved that the team of Gubkin University is one of the best in the world. The production and choreography were noted by the panel of judges.

The team is trained by Ms. Irina Tsyba, Associate Professor of the Department of Physical Education and Sports at Gubkin University. The team captain is Ms. Veronika Omarova, a student of the Faculty of Mechanical Engineering.

The World InterUniversities Championships are the world interuniversity games organized by the International Federation for Interuniversity Sport. Seven strongest teams from France, Italy, Spain, Slovakia and Russia competed for the podium positions. Gubkin University team took part in these competitions for the first time and became the bronze medalist. 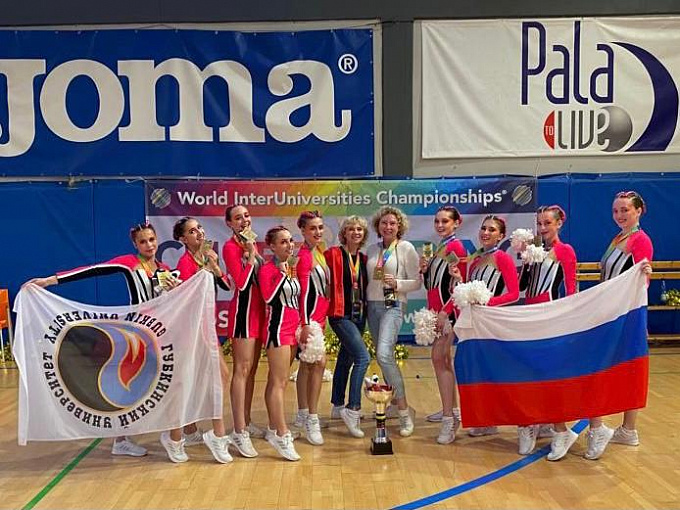 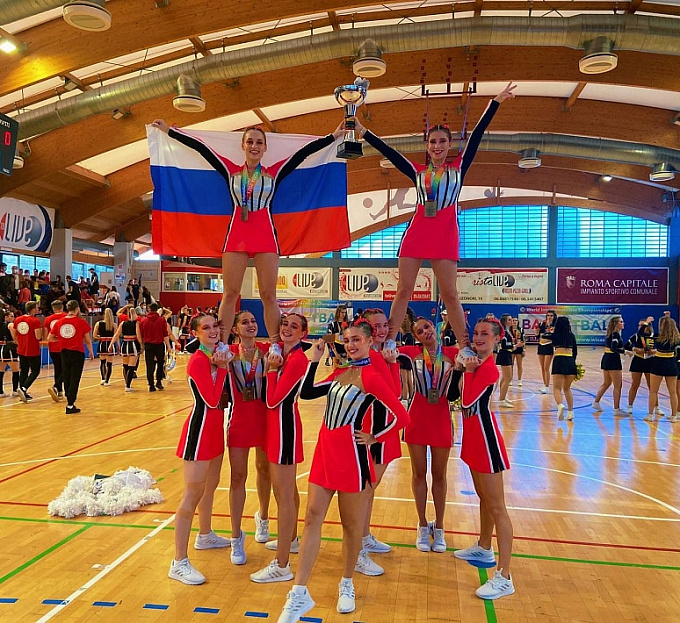